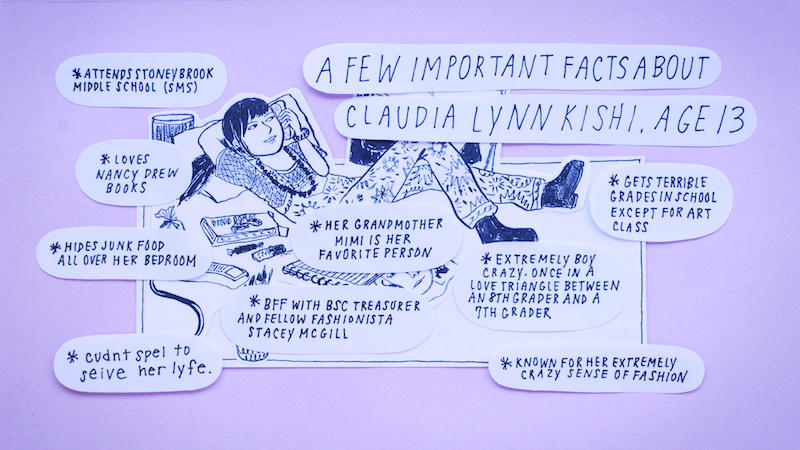 The feeling of being seen in any form of media strengthens the true meaning of representation. It has mattered to minorities and the disenfranchised, and now more and more large scale entertainment companies are getting the big picture of it all. So after The Babysitter’s Club series premiered on Netflix last week, the streaming platform will be releasing The Claudia Kishi Club, a short-form documentary centering on the cultural impact of the fan-favorite Claudia Kishi. 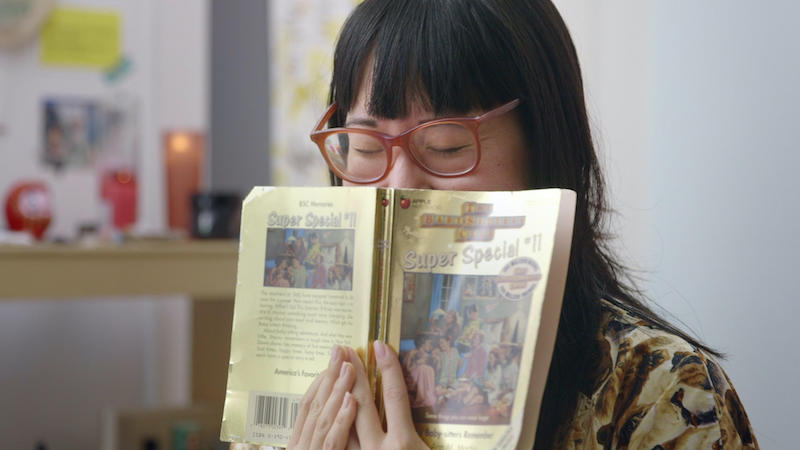 I haven’t had a chance to take a look at the series, yet, but judging by what I have seen on social media, the Claudia Kishi (Momona Tamada) is a character that resonates with a lot of people. Especially those who can relate to the idea that she defied Asian stereotypes.

So it’s important that we get to see how she inspired young Asian American readers and other fans of the book. The trailer shows brief clips of artists and writers like Yumi Sakugawa, Sarah Kuhn, and Phil Yu talking about how Claudia shaped them into the people that they are today.

Here’s the official plot synopsis for The Claudia Kishi Club:

“For many Asian American women (and other women of color), Claudia Kishi was the first time they saw themselves in popular media. A main character in the best-selling Baby-Sitters Club books, she was one of the only Asian Americans in the 80s-90s popular culture. Not only was Claudia a rare Asian American protagonist, but she also defied stereotypical portrayals of Asian characters: she was creative, popular, and (gasp!) bad at school. For readers who craved seeing themselves in the media they consumed—not as exotic others or token sidekicks, but as fully realized human beings—Claudia was a revelation.

As a blossoming artist, Claudia was a special role model for aspiring young creators—many of whom are now making groundbreaking work of their own. The Claudia Kishi Club features a charismatic cast of Asian American artists and writers, including Yumi Sakugawa, Sarah Kuhn, and Phil Yu. With nostalgic readings, personal recollections, and DIY-style stop motion collages, this film is a timely and unique exploration of the importance of representation in media.” 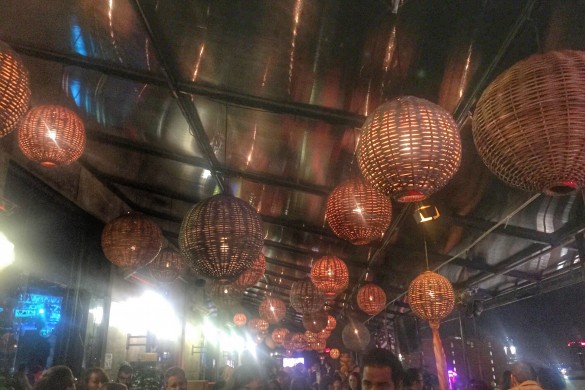 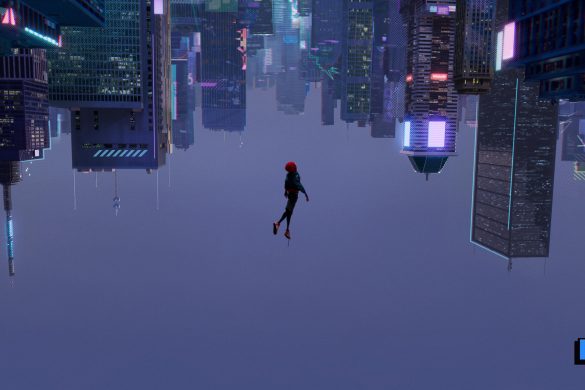 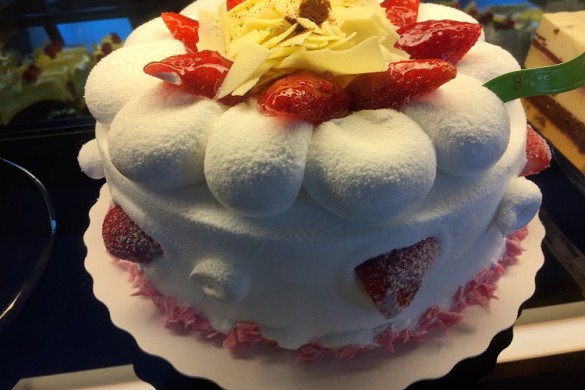 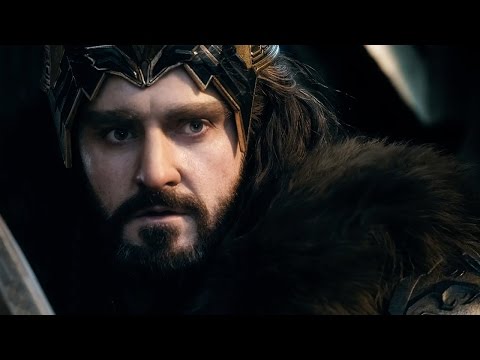 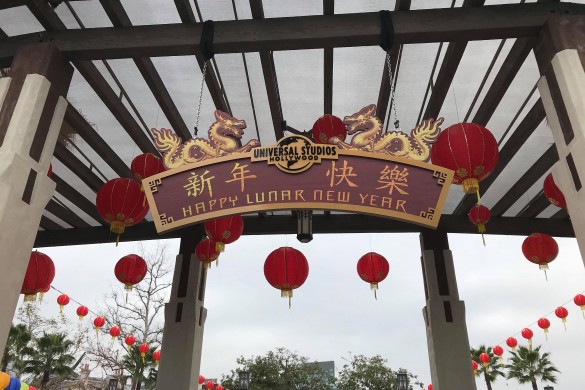 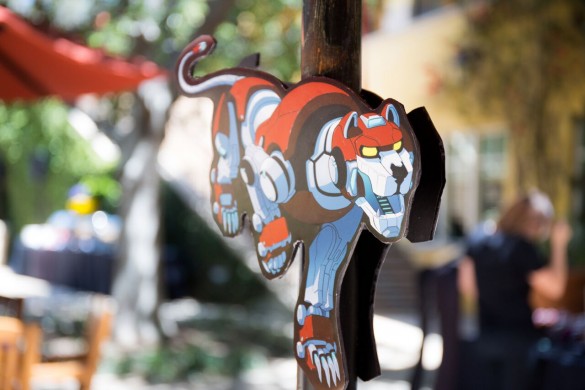