My husband is into tech. Between iPhones and tablets, there is always something in need of charging around our house. Even though he charges his iPhone overnight, often during the day the battery gets drained to zero. He blames it on the poor reception in his workplace and his phone subsequently constantly searching for a signal, darning the battery life. There have been several occasions where his phone has died, and we can’t in touch with one another. With Father’s Day coming up, I of course wanted to give him something thoughtful, but at the same time keep up with his tech obsession. I thought a back-up charger was a great solution to this frequent problem we face. 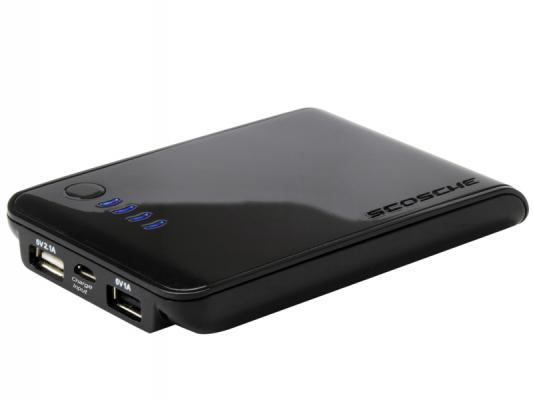 Scosche recently sent us their goBAT II backup charger for review. We initially  charged it up with our iPhone charger, and that proved to be a horrible mistake! It took so long to charge up (several hours), I lost track of the time on two attempts. Definitely use your iPad or tablet charger if you have one available to get the goBAT II up and running (still takes about 3-3.5 hours). Although, my husband’s preferred place to charge it is keeping it plugged into the car (as that’s where he always needs it when the battery is dead). 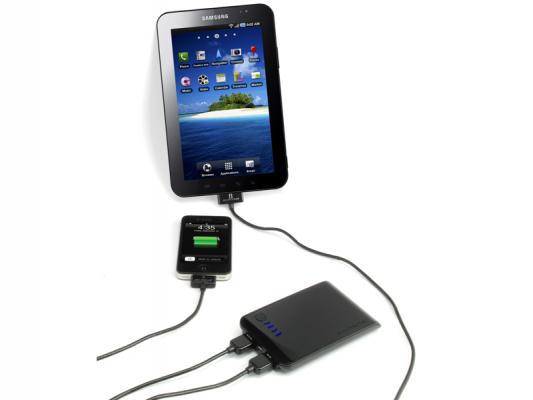 Comparing this backup to a Mophie that we already had, it is slightly larger, but lighter weight. The goBAT II has a 2.1 amp output so it is faster than our older model, and much faster than just plugging it into your car charger! It recharges our iPhone from 50% to full charge in less than an hour. I love that you can recharge multiple devices at once on it, too. This feature will definitely come in handy on our next family trip!

Specs and Notes from Scosche

The goBAT II is a powerful backup battery and dual port charger for your mobile devices. The internal 5000mAh ion battery will keep your devices going long after they normally would.

A drained iPhone 4 can be charged 2.6 times with a fully charged goBAT II. An iPad can be charged up to 55% of full charge. This is the ideal battery for long commutes, airport travel and camping.

The goBAT II provides 2 USB charging ports that can be used at the same time. A 2.1 Amp port gives you the ability to charge mobile devices including tablets (iPad and Samsung Galaxy Tab). An additional 1.0 Amp port lets you charge your additional devices (iPhone, iPod, etc.).

Power and convenience are packed into a surprisingly small size. The goBAT II can easily fit into your hand or slip into luggage for easy travel. Four blue LED lights let you know just how much battery life is left on the goBAT II.

Use your existing USB cables to plug into the ports on the goBAT II to begin charging your devices. The goBAT II lets you use your device while charging is taking place.

A micro-USB cable is included which allows you to charge the goBAT II.

BUY IT: The GoBAT II is available from Scosche on their website for $59.99 and is great last-minute gift for the techie dad in your life. The price is right, too..as other 2.1 amp backup charges cost up to $20 more than the goBAT II. And since my husband keeps it in his center console, he doesn’t have to worry about being without power again.

* We did not receive monetary compensation for this review. That’s IT Mommy received the goBAT II from Scosche’s PR firm free of charge to facilitate this review. This will in no way sway our opinion of the product or service.  The review is in our own words and is our opinion. Your results and opinions may differ. 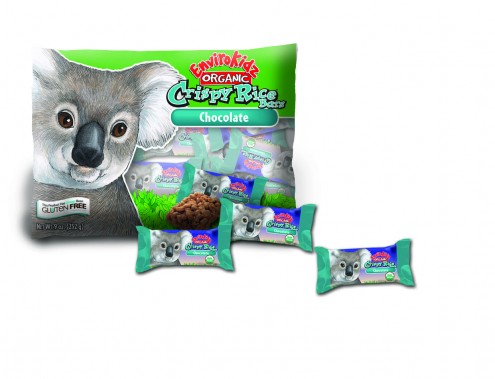 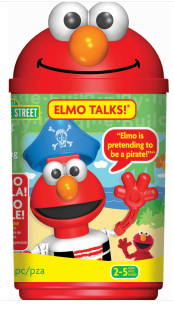 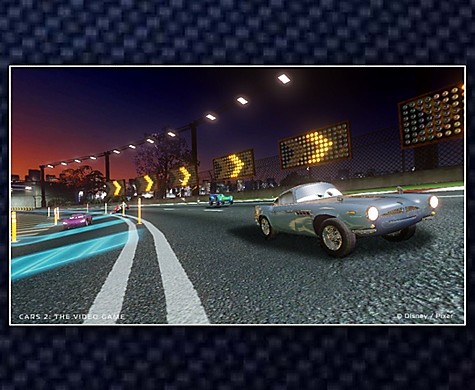 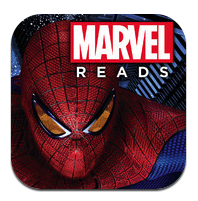 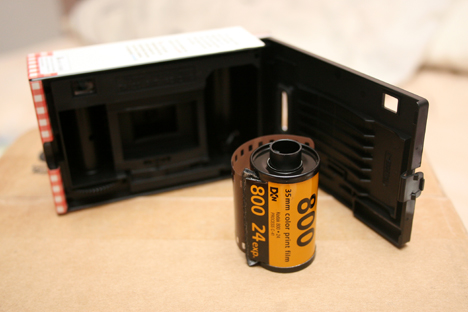 Picture IT Friday: Photojojo and The Juice Box Camera Review 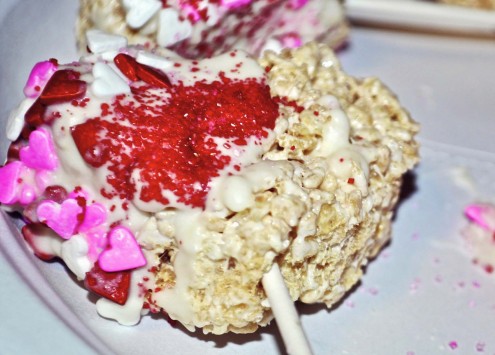 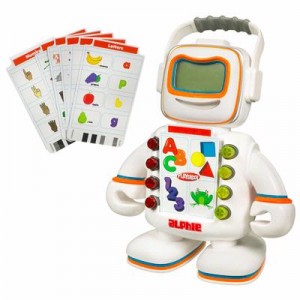 Back to School Review: Playskool’s Alphie 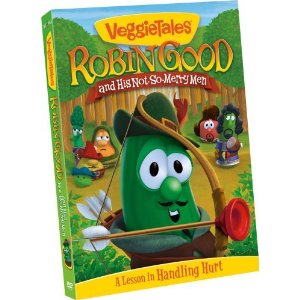 great little gadget since the battery running out always an issue!

Wow – that’s a great price for something like that. I will have to check it out…but I think I’m the one who needs it more than daddy!