Baymax is a large, inflatable robotic nurse in Big Hero 6. He is programmed to care for people and only deactivates when he receives an affirmative answer to the question, “Are you satisfied with your care?” The robot’s simplistic character has a complex task when he becomes Hiro’s caretaker after the loss of his older brother. The pair embark on a thrilling adventure while becoming unlikely heroes and friends.

I have to say that Baymax was perfectly cast with actor Scott Adsit. Scott IS Baymax. His voice and manner are calming and soothing in a paternal way. We chatted about how he came to this project. How he developed his character’s voice and shared who is Big Hero is. I started off the interview by asking, “On a scale from 1-10 how would you rate your pain level?” His response was, “Zero! I feel really good today!”

I can list Baymax as one of my favorite robots next to Wall E and R2D2. What TV or movie robot is your favorite?

I love a little robotic dog named K-9 from Doctor Who. Back in the 70’s the show had a response to R2D2 by adding a robotic dog to the crew. K-9 wasn’t very well constructed and not often very helpful to the story but to a kid this was a really funny, weird thing to have a robot dog that really wasn’t necessary. I loved it!

How did you get contacted about this role and is this your first animation gig?

This is my first voice job for Disney animation. I did shows for Adult Swim that I helped create. I did voices on those shows and I did some commercial work for radio. I didn’t think of voice acting as my vocation at all. I also do a lot of of stage shows and I was doing a show in Los Angeles. Some Disney people happened to be in the audience that night. They talked to me after and invited me in to the studios. I had this amazing time doing a work session/audition and we explored the character in an hour. I received a call from them the next day.

And you said yes!

I said yes! I was so satisfied just having to come in to this building we are in (Disney Animation Studios) right now, seeing the walls, knowing what has happened here and just being considered by Disney because Disney is so great. I thought, “I didn’t need anything else.” I was very happy to be here and audition. I didn’t expect to get hired and I still can’t believe it! I feel like this is going to crumble around me any second.

What’s the difference between preparing for voice over work and sketch writing?

Voice over work is straight up acting. It’s just like doing any other role. You can’t half-ass it. Sketch writing is a lot of like sweating and self-loathing to get to something that you accept yourself as something you would be proud to preform and quite often it pays off but most of the time you are surviving rather than thriving in the sketch. With this job it’s just a matter of staying true to the great words that are put in front if you and sometimes altering them to be a little more honest to your take on it. The similarity is that with sketch you work until you have crafted it into a shape you need it to be. It’s the same thing with voice work. You may start out with a very concrete idea on how it should be said then you work with the director and by the end you are saying it entirely different and it’s a lot better. It’s crafting on your feet.

You voice a robot. I’m sure there were some boundaries that you had to work within. How did you come up with the voice of Baymax?

The first thing they said at the audition was just read it and let’s see what you can do. I think I had it from the moment I saw the character as they had the character design already. I knew that he had to be user friendly and not threatening in anyway so the approach I took was to think of a useful, helpful robot voice which would be an automated phone voice system like when you called Motorola- “Your call is important to us.” That kind of user friendly approach which was state of the art at the current time.

Baymax has a certain finite number of things he is programmed to say but there are variables within it like, “You have cut your … ankle”. Ankle is separate a little but because he has to access ankle and put it in there that was there from the beginning and I think they liked that.

I also had to learn the different pronunciations of words. The directors and writers spent hours to figure out the right way of saying things and making calls. We knew that that we couldn’t get it wrong because if we got it wrong we would hear about it. We spent a lot of time getting it right. I learned a lot of vocab.

Do you look at grieving differently after seeing this film?

One of the themes in the film is that we make our own families. That idea that you feel very isolated when you lose someone, is only as true as you want it to be. It may take friends to point out that you are not alone. That’s a great lesson.

How do you feel about being the catalyst of this film! Like Olaf was for Frozen.

I was unprepared for it when I auditioned and when we started recording I don’t think Baymax was quite the center of the film. In the course of reworking the story and finding what the animators we’re responding to and eventually audiences it shifted so Baymax was more central to the story. That’s something I never expected. I thought I would be a supporting character which I normally am. Now, when I see my character on billboards the size of buildings, it’s incredible. That’s kinda me! It’s a thrill especially since it’s of high quality and has the Disney name. That really means something.

There is tons of Big Hero 6 merchandise available. What would you like to see of Baymax?

I’ve already got a bunch of the toys! I went out and bought them myself and they speak with my voice and that’s thrilling for me and my family. The thing that I would love at this point, because I’ve seen a lot of Baymax, is in the studios there are pictures on the wall of early versions of the Baymax character and sketches and design concepts. I would love to have some of those framed on my wall.

I would say my mom because she has suffered loss and she thought it would destroy her. (I’m tearing up). She spent about two years grieving my dad’s death then blossomed like you wouldn’t believe. She’s now super happy, healthy and wiser and on the go constantly. That’s really inspiring!

Sometimes a hug is all that we need! In the film, Baymax hugs Hiro on a few different occasions. I received one of those awesome hugs from Scott/Baymax which was the perfect way to end our interview.

Disney’s Big Hero 6 is in theater’s November 7 and it’s a must see for the entire family. 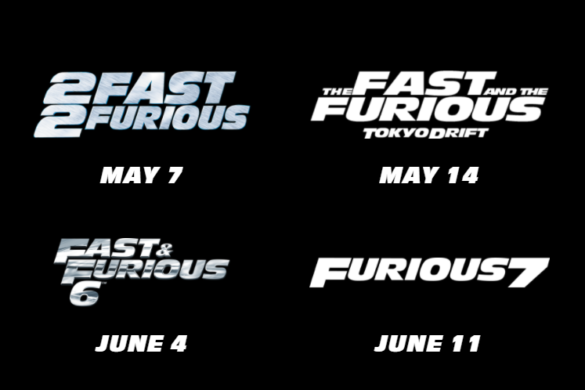 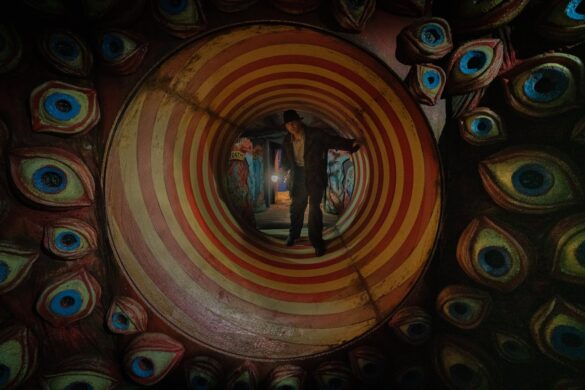 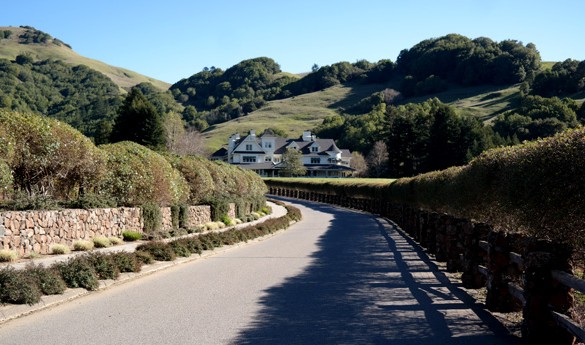 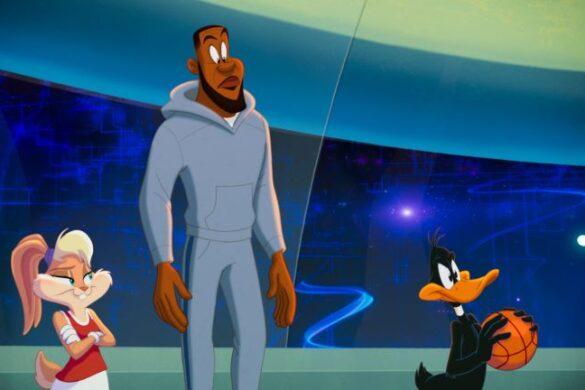 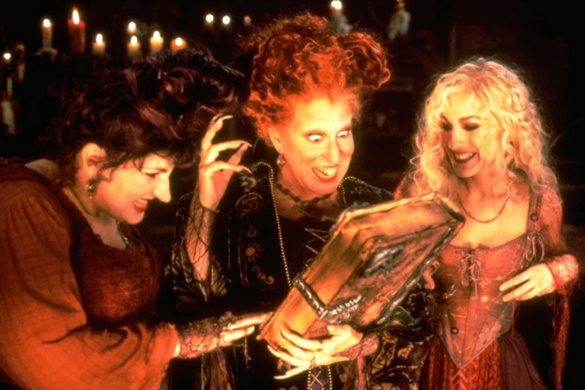 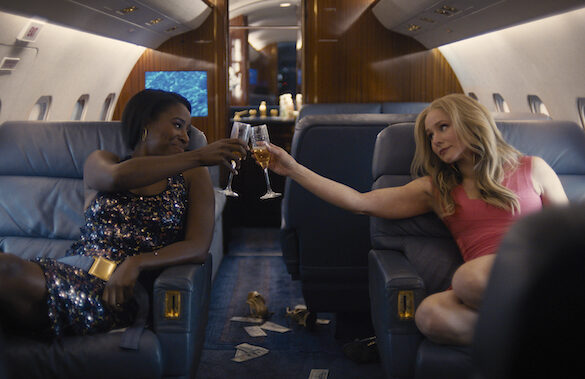