PBS Kids has prided itself in providing quality diversified educational entertainment since 1994. In its near quarter of a century run, the programming block ranged from live-action to animation and has adapted to the times by integrating new technologies like second screens such as phones and tablets to further the educational experience. Now, we can expect that to expand with a new animated show called Molly of Denali. 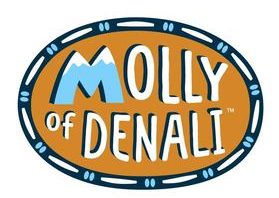 In it, viewers will follow Gwich’in/Koyukon/Dena’ina Athabascan Molly Mabray, who will introduce Native Alaskan cultures while also paying respect to other ones. The show will also teach examples of the value of sharing and honoring your elders while putting strong female role models front and center and explaining how technology aids in communication.

While at the Winter 2019 TCAs, Chief Programming Executive and General Manager of Children’s Media and Education at PBS Lesli Rotenberg explained how they “value diversity and inclusion,” and “know that representation is crucial, especially for those young people who look to us every day.”

“It’s critical that our characters are relatable to our viewers because the more they can relate to them, the more they can learn from them,” Rotenberg said. “That’s our hope with shows like MOLLY OF DENALI, which stars Molly Mabray, a feisty girl who will take viewers ages 4 to 8 along with her on adventures through the incredible Alaskan landscape.”

And to honor that commitment, Alaskan Natives provide the voices both on and off camera, from actors to screenwriters to producers. They also collaborated with Alaskan Natives on the development of the series and continue to communicate with them on details for the script.

“The series is grounded in a pioneering curriculum focused on informational text, a foundational aspect of literacy education,” Rotenberg said. “That means that in every episode Molly interacts with a variety of texts to convey information, like books and maps and charts, indigenous knowledge from elders, and her very own vlog. Now, navigating via informational text is critical for most jobs and careers. We all know that. And yet schools have not traditionally taught how to do this, and especially there’s a gap among schools in low socio-economic communities.”

The show “highlights important Alaskan native values, like knowing who you are, accepting what life brings, and honoring your elders. While these values are specific to the Alaskan Native community, they’re also universal.”

Alaskan native experiences and values include Molly and her friends doing everything from dogsledding to working in her garden to traveling with her mom, who is a bush pilot and can’t land the plane because there’s a moose on the runway. And there’s a whole host of stories that are more focused on the cultural piece, and maybe, Princess, you could talk a little bit about those stories.

“The show is a great blend of learning oral traditions passed down and also incorporating this new technology called the Internet and teaching kids how to suss out the good information from the bad information,” Lorne Cardinal, who voices Grandpa Nat, said. “So it’s really helpful that way, that they’re learning from their elders, which is carrying on the tradition within Native people all across Turtle Island.” 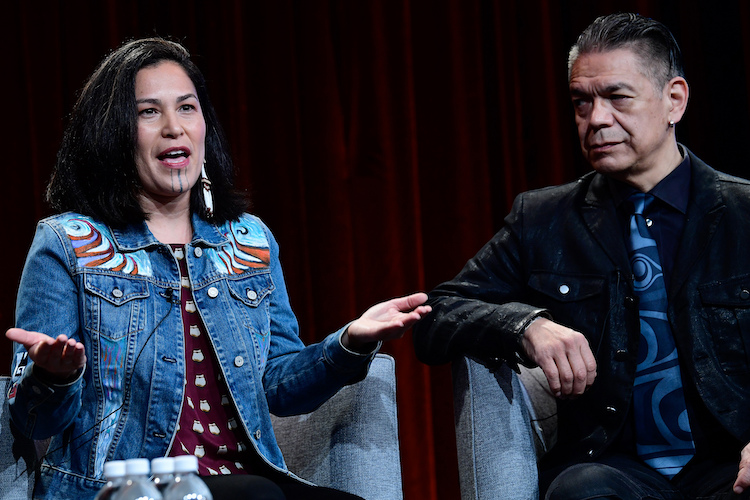 Creative producer Princess Johnson added that she grew up not seeing much representation on screen. And when she did, it was often a poor depiction with negative stereotypes. So her kids are the audience, and when they see the food they eat on the show it is something that they can relate to. “I live for those moments because we get to see ourselves represented in this beautiful, positive light, and we are informing what our image looks like,” Johnson said. “Like, we have a saying, ‘Nothing about us without us’ right? And so this is the way I feel like it should be done in this respectful manner 7 where we are partners and we get to really have input and say on how we want to be presented to the world and our values shared with the world.”

Like previous PBS Kid animated shows,  MOLLY OF DENALI will feature two 11-minute interstitials, animated stories, which is then followed by a live-action interstitial, all based on Molly’s vlog questions that kids are asking Molly.

The show will also dispel any tired-old stereotypes that may be associated with Alaskans. For instance, the show will answer questions like do Alaskans live in igloos. So while Molly helps teach her friends about what it is like to live in Alaska, she will also learn from her friends about other cultures. Executive producer Dorthea Gillim provided one example, where Molly’s newest friend, Trini, had this idea planted in her head from a friend in Texas that polar bears are everywhere and she’s terrified to go outside. So Molly and her friend Tooey helped Trini feel more at home, by watching old westerns and getting stereotypical ideas of what it means to be Texan.  “We’re really kind of exploring and trying to sort of debunking stereotypes of all types, but particularly that’s just one example,” Gillim said.

Additionally, PBS Kids will also debut XAVIER RIDDLE AND THE SECRET MUSEUM. Based on New York Times bestselling author Brad Meltzer, and illustrator Christopher Eliopoulos’ “Ordinary People Change the World”  the series will follow a group of kids who will meet important historical figures like Zora Neale Hurston to Jackie Robinson to Marie Curie, who will help them learn important character concepts like being resilient in the face of adversity and making and accomplishing goals. 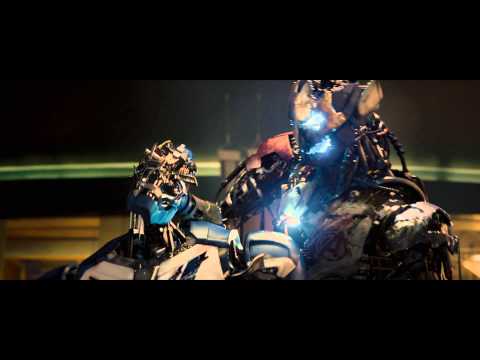 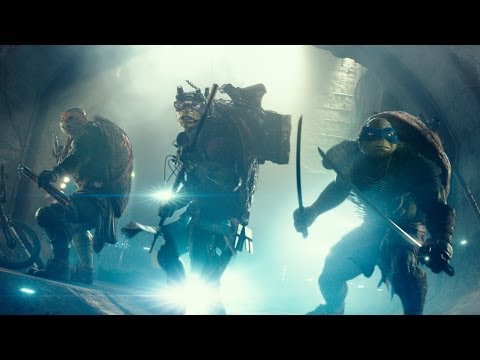 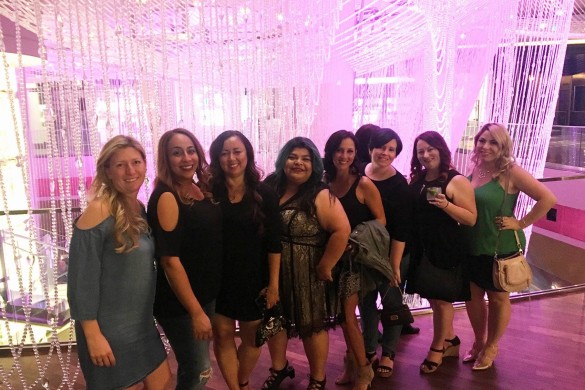 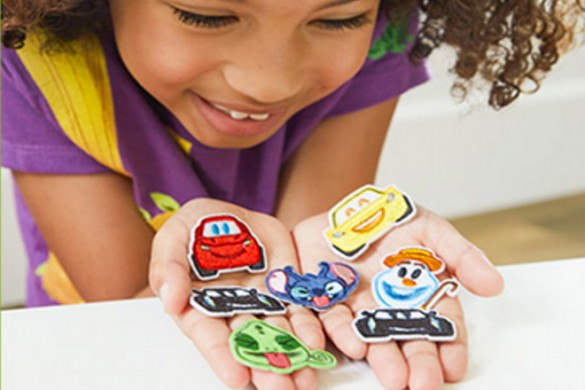 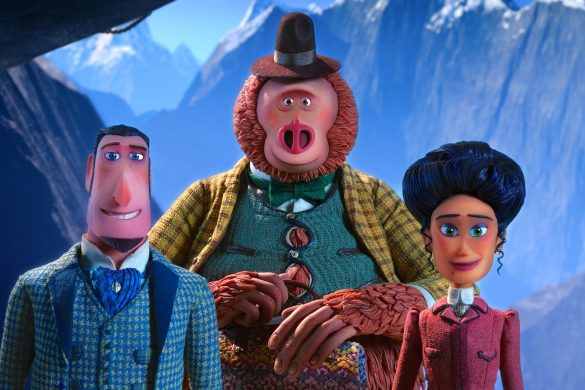 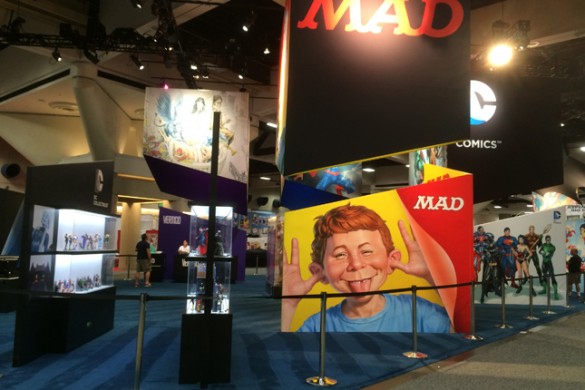