Top Posts
‘Be Water’ Review
Zenimation available to stream on Disney Plus
Tenet Trailer: Saving The World By Reversing The...
‘Muppets Now’ Streaming On Disney+ July 31
‘Sonic the Hedgehog’ takes it to the next...
Home Current Giveaways Paddington Review and #Giveaway: A Fantastic Family Film #PaddingtonMovie
Current GiveawaysentertainmentGiveaways 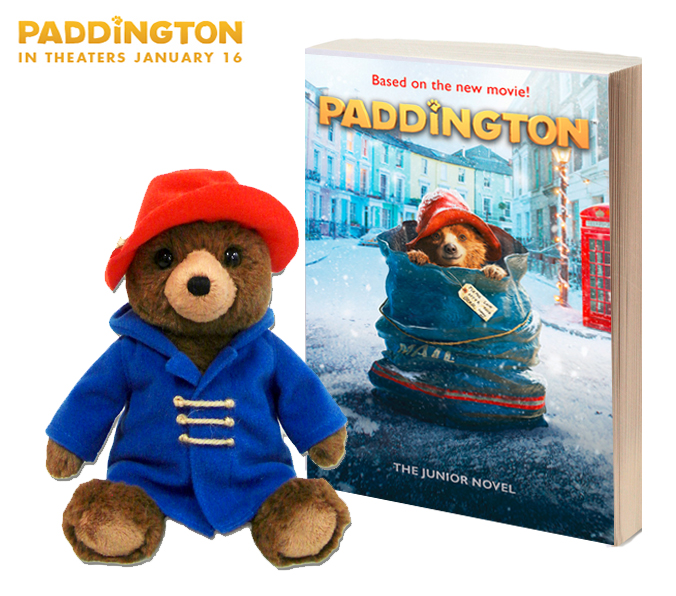 Brought to you by Harry Potter and Gravity producer/director David Heyman, and writer/director Paul King, the updated “Paddington” is a wonderful family film. Paddington is the original creation of Michael Bond, and has been delighting children, in book form, for the past 50 years as he parades along in his explorer’s hat and blue duffel coat feasting on marmalade sandwiches along the way.

Opening in Darkest Peru, we find an explorer Montgomery Clyde (Tim Downie) discovering a rare species of bear that have the uncanny ability of learning and speaking proper English. After spending some quality time with these animals our explorer bids them fare well and informs them that if they ever travel to London, they’ll be warmly welcomed and have a family to stay with.

Fast forward many years later, the young (yet to be named) Paddington and his family are the victim of a violent earthquake that tragically destroys their home. This sets in motion an adventure over the Atlantic Ocean for our young bear. He stows away on a freighter and some time (and many jars of marmalade) later he finds himself docked in London Harbor and then standing alone, unwelcomed, in a sea of commuters at Paddington station. He pulls on the heart strings of the Brown family who give him a chance (and a new name) and allow Paddington to join them in their home as he makes his plan to reunite with the explorer. 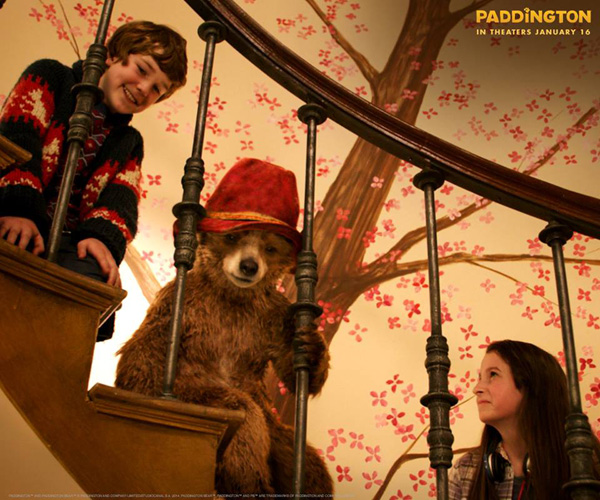 However, the terrifying taxidermist Millicent (Nicole Kidman) has other plans for our bear: she wants to kill him, stuff him and place Paddington in her collection at the Natural History Museum.

Things do get a little dark, and a little scary for the little ones, anytime Paddington is close to being captured by Millicent. There is also an interesting twist as to why she is determined to stuff this bear. Our host family and their wacky neighbor provide plenty of comedy, chaos, cheers and marmalade all through Paddington’s adventure along the sights and sounds of London. The CGI visuals are quite pleasing and not over-the-top and hyper-busy like some of the other blockbuster CGI films of the past year. Paddington is a fantastic family film that is not only touching, but hilarious and makes a statement about how refugees tend to be treated as they try to find new homes.

I really love how this family film centers on building family bonds and the spirit of working together. Another great thing about this film is that although updated to modern times, there is not much innocence lost. It’s as silly as it is heart-warming. And there are certainly many laughs to be found in this amazing live action/CGI feature film. I also love how it stays away from the trend of feature films being a 90 minute long advertisement for movie themed merchandise. Paddington is one of the less-is-more visually inventive movies and is truly one of my favorite family films of the past 12 months.

Entry-Form
* This giveaway will run through February 1, 2014 (EST). Winner will be chosen using Random.org from all valid entries and notified via email. Winner will have 48 hours to contact us before another winner is chosen. Giveaway is open to U.S. (18+) residents only. Giveaway item will be provided by sponsor. Sponsor has the right to refuse filling prize for duplicate winners from other blogs. This will in no way sway our opinion of the product or service.
Paddington Review and #Giveaway: A Fantastic Family Film #PaddingtonMovie was last modified: January 26th, 2016 by Sean
Family filmrated pg
4 comments
0
Facebook Twitter Google + Pinterest 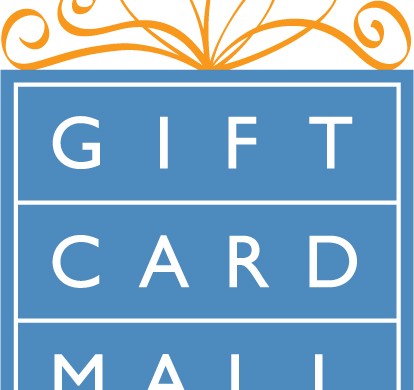 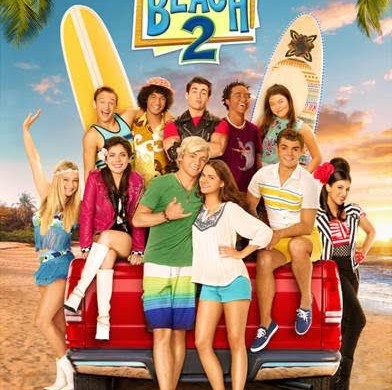 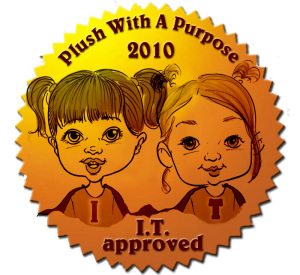 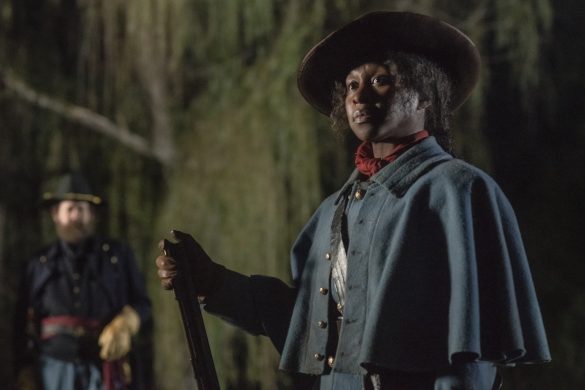 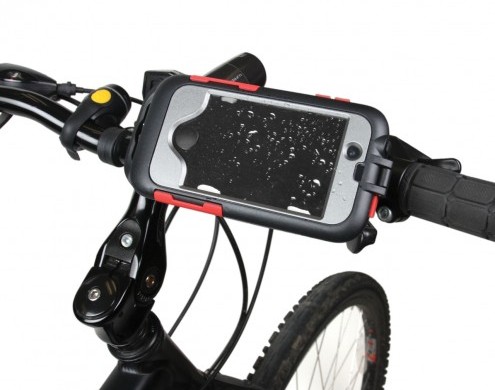 IT’s Back To School Tech Tuesday: Round-up of Tech Essentials and #Giveaway (closed) 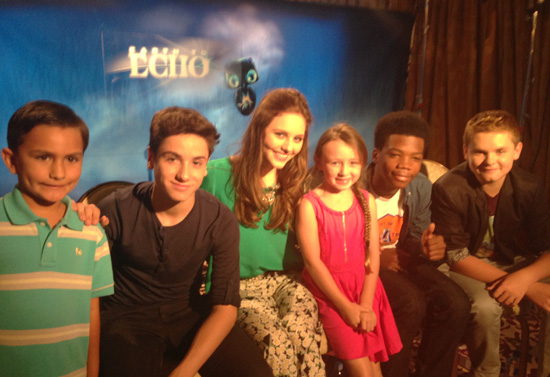 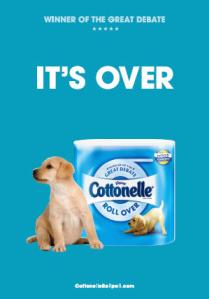 Giveaway: Winner of the great Cottonelle debate: IT’S OVER!! 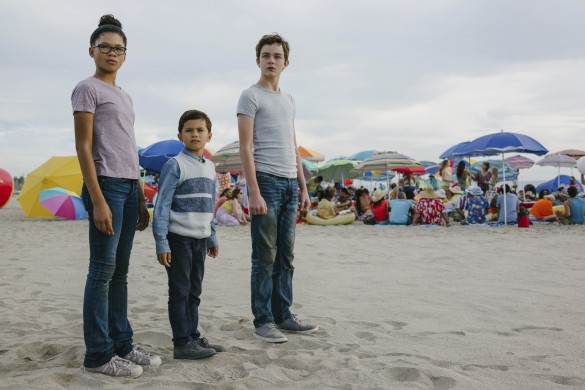 How could you not love Paddington? He’s cute and cuddly with that little bit of sarcasm and wit to appeal to adults too. The best part is sharing with my girls something I enjoyed as a child and that their grandmother enjoyed as a child.

We can’t wait to see the movie after we dig out.
We are working our way through the book while covered in snow

I read these books as a child and had my own plush Paddington.

I have so many great memories of Paddington!