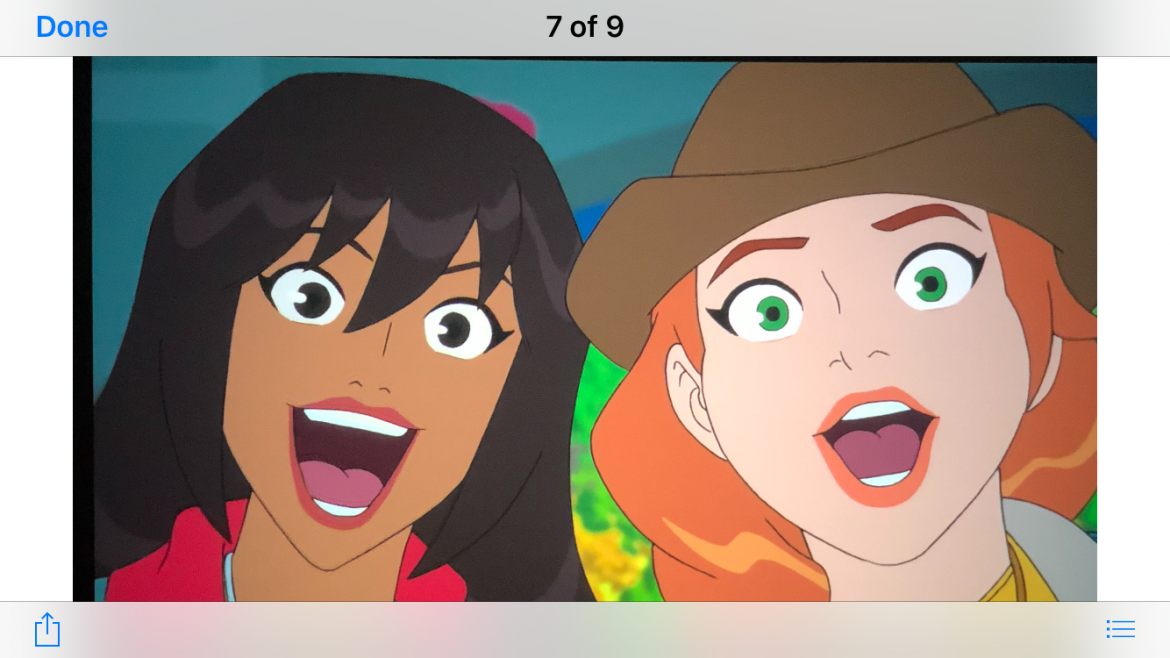 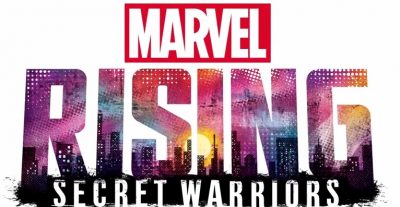 We first got a preview of these adventures with the Marvel Rising: Initiation shorts that centered around Ghost Spider/Gwen (Voiced by Dove Cameron) meeting Ms. Marvel and Squirrel Girl that set up the world of the film.

As teen heroes on the rise, Muslim-American Kamala Khan aka Ms. Marvel and her bestie Doreen Green aka Squirrel Girl are on the job protecting their neighborhoods from bullies and baddies. On an after-school patrol, the dynamic duo finds themselves at the center of the conflict between humans and Inhumans–people affected by the Terragen mist that granted them superpowers. Kamala’s abilities to super stretch and transform come from the fog and fights to reach out to other outcasts who are often rejected by society for being different. When a suspicious group starts to recruit Inhumans for a cause that seems too good to be true, it’s up to Kamala, Doreen and new friends America Chavez, Patriot and Inferno to figure out what side they’re on in a battle that challenges their lives and relationships.

While the Disney XD show is geared for younger audiences, I can affirm that anyone of any age will love this show. I got emotional. The women in the room with me got emotional at seeing women and heroes of color in the adventures we used to have to extend ourselves to relate to. As a fan of Ms. Marvel and America Chavez comics, I can’t state enough what it will mean for brown girls to see themselves represented on screen. And the film’s themes of friendship and teamwork will resonate with every one of every background. To look at these heroes get recruited by the likes of Captain Marvel (Kim Raver) and Daisy (Chloe Bennett) aka Quake from S.H.E.I.L.D. to be a part of the initiatives to fight evil and protect earth–right on prime time TV.

The film and series of shorts were written by Mairghread Scott, who was on hand after the screening for a Q&A. It was interesting to hear how Scott got involved in the project and she shared with us just how she got her start as a writer, “I’ve always loved writing. My mom was a reporter for a local paper. She’s a grammarian and writing dialogue was my way of avoiding bad grammar.” she laughed.

Her love for genre started early, but she discussed her out-of-the-box path to working on projects that she was passionate about: “People wanted me to write huge film festival style movies that were black and white and write stuff about rich kids on drugs but I was like ‘I’ll write action movies.’ One of my professors told me I should write for animation. I said, “Oh my god you’re right!” I grew up on 90’s X-men and Batman: The Animated Series and I loved them–and I loved superheroes, so I started writing on Transformers: Prime.”

Shortly after that, she got hired as a freelancer on animated shows like The Avengers, Spider-Man, and Guardians of the Galaxy. Shows that propelled her to write action and had compelling stakes.

She described them as, “Stories that were kid appropriate but that didn’t hide from the consequences of violence. I wanted to show that there’s a cost to fighting.”

When it came to Marvel Rising, Scott jumped on the opportunity right after she had her baby, “ I took two weeks off and said, ‘let’s do it!’ They told me the lineup, and they didn’t have a story. Fortunately, I’m a huge comic reader, and I write comic books now, and I knew the characters. I was like, ‘Okay this has to be a buddy cop movie with Ms. Marvel and Squirrel Girl. That’s what this is. I wanted them to have their own total story.”

And we can’t wait for more! Seek out Marvel Rising: Secret Warriors if you haven’t seen it. And if you loved the characters in the film: read America Chavez by Gabby Rivera and Ms. Marvel starting from Ms. Marvel 1: (Marvel Now!) by G. Willow Wilson. 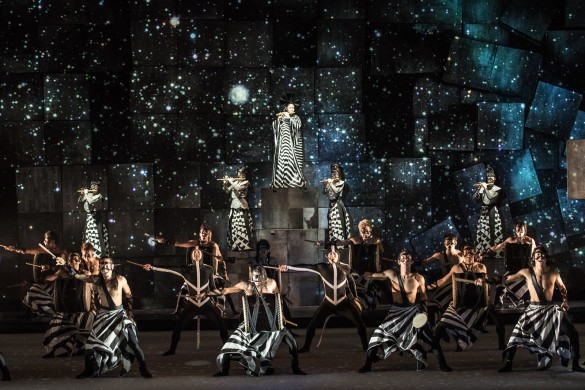 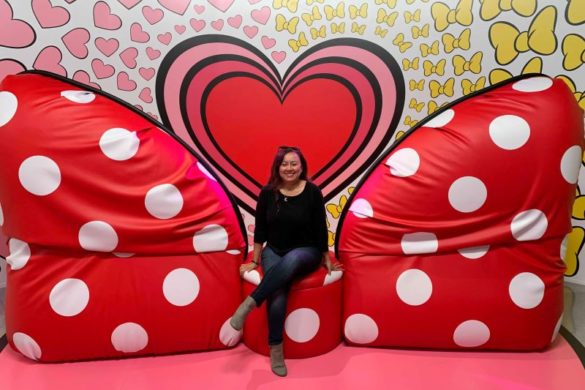 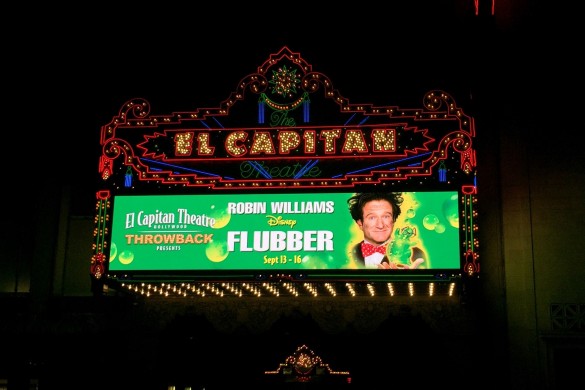 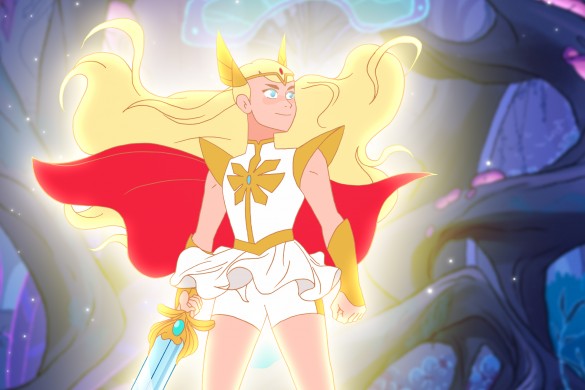 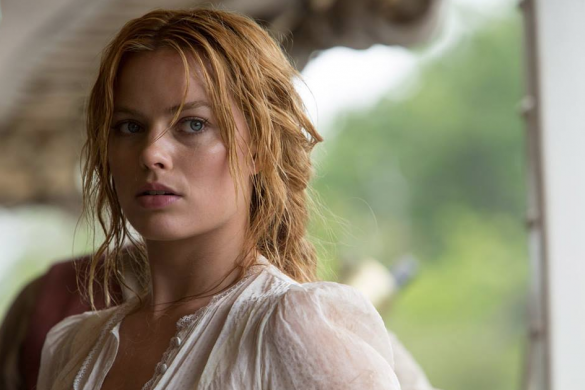 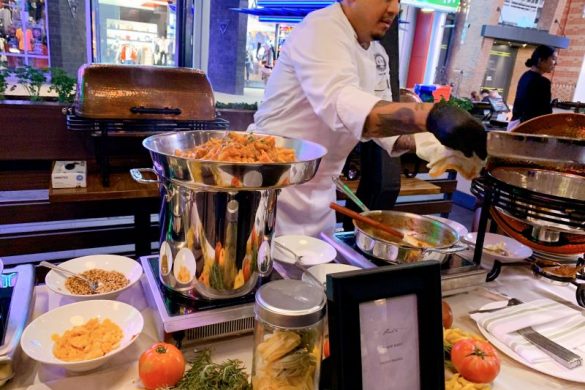