The 2015 San Diego Comic-Con is rapidly approaching. Roughly a month away from now at the San Diego Convention Center. This is one of the most popular and biggest conventions of its kind, covering over 460,000 square feet. Not including all the off-site events and programming, not affiliated with the organizers of SDCC, held in conjunction with the convention. In recent years, the attendance has topped 130,000 attendees and passes sell out in minutes.

If you have never been to SDCC before, then your first time experience can be overwhelming. Now, if you have been to SDCC before, then you probably know what to expect and know what you are doing there. There is a lot to do and see. Like the panels, autograph signings, performances, screenings, comics, toys, books and freebies. But there is something else that Comic-Con attendees are there for… The SDCC Exclusives.

Listed here are the SDCC Exclusives that have already been announced:

Factory Entertainment-
• Archer – Head Pillow
*Note: This can be pre-ordered and shipped to you after the convention or purchase at the booth.

Gecco-
• Metal Gear Solid V: Ground Zeroes – “Jamais Vu” / Raiden 1/6 Scale Statue, White Armor Version
*Note: This can only be pre-ordered by attendees and picked up at the booth.
http://www.gecco.co.jp 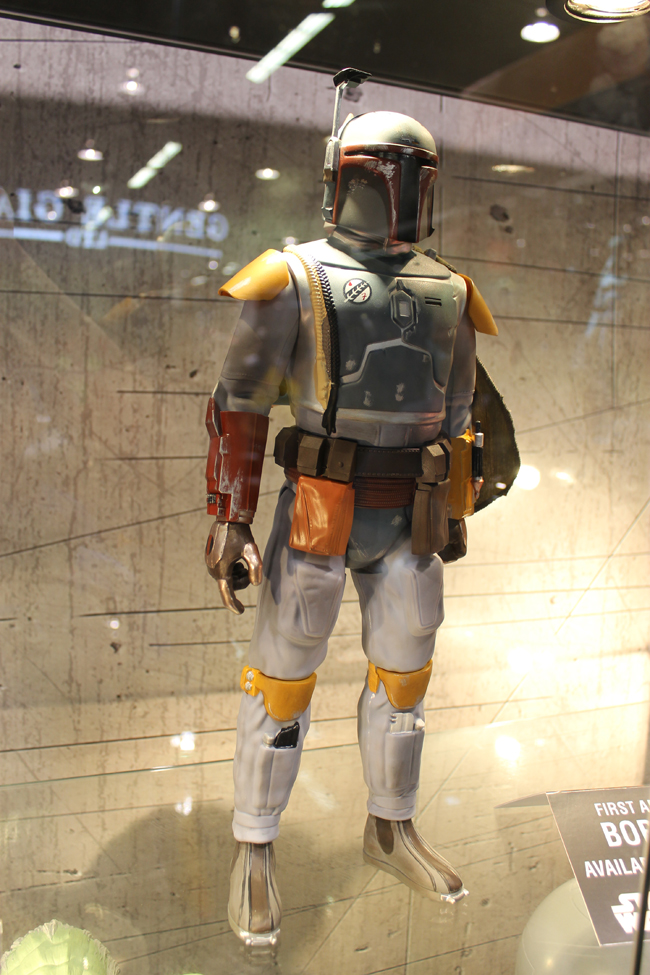 Mattel-
• Ever After High – Raven Queen
• Ghostbusters – Courtroom Battle Egon Spengler
• Masters of the Universe – Hover Robots 3-pack
• Masters of the Universe – Rotar vs. Twistoid
• Monster High – Nefera
• Monster High – Valentine and Whisp
• Thomas & Friends Super Friends Minis
*Note: Pre-sales begin for Club Eternia subscribers only on Monday, June 1 from 8 a.m. to 8 a.m. (PT) Tuesday, June 2.
All Access pre-sales begin on Tuesday, June 2 from 9 a.m. to 11:59 p.m. (PT) Monday, June 11.
You must be attending SDCC to pickup your pre-sale purchase.
Any stock remaining at the end of show will be made available for purchase online July 27 at 9 a.m. (PT).
http://www.mattycollector.com/ 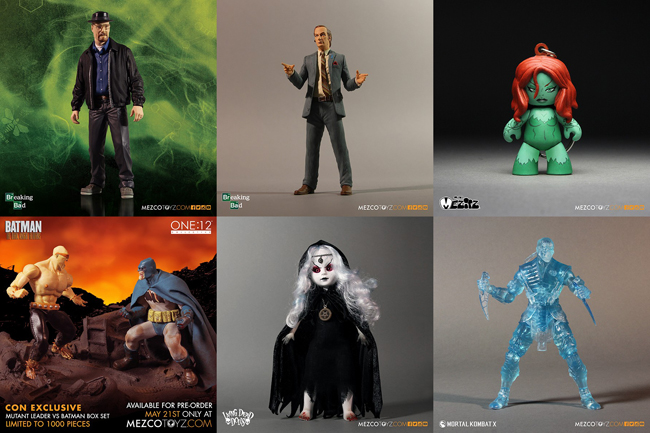 This is by no means a complete list of all the exclusives being sold at the convention. Look for exclusives to be announced from Funko, Uglydoll, Mr. Toast, Giant Robot, Lego, Bandai, Toynami, Super7, DKE, 3D Retro, Kidrobot, NECA, Bluefin Tamashii Nations, Gentle Giant and more.

Mattel will probably release info on their exclusives for Hot Wheels and DC Comics just before the pre-sale. Hasbro should have exclusives from Star Wars, Marvel Universe, My Little Pony and Magic the Gathering. A lot more announcements will be made right up to the beginning of SDCC, so get ready to plan your convention budget if you are attending.

A list of SDCC 2015 Exclusives should be posted up on the Comic-Con website, visit http://comic-con.org/ for updates. 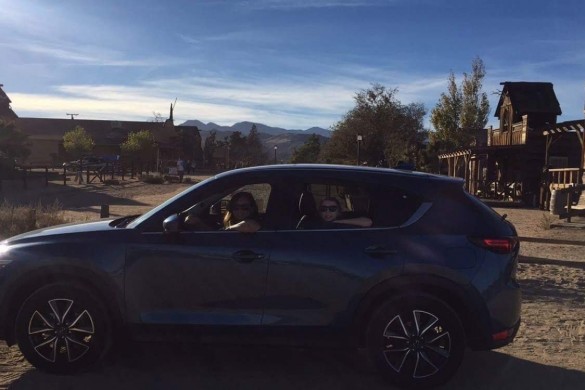 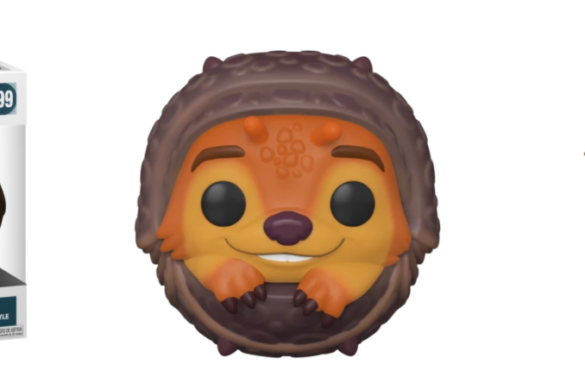 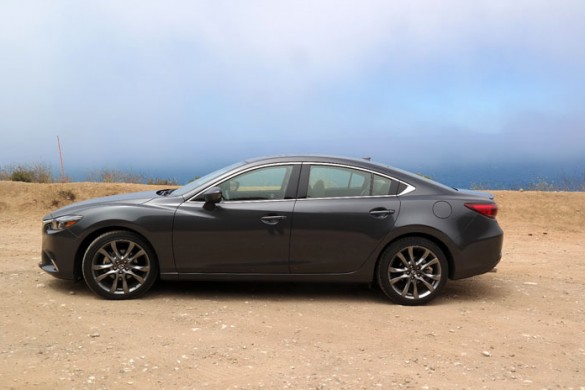 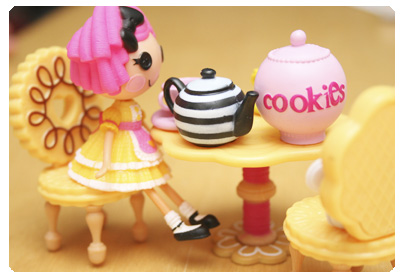 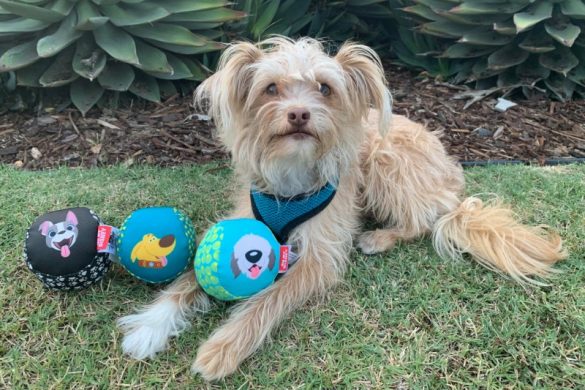 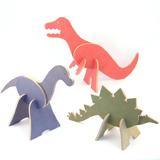 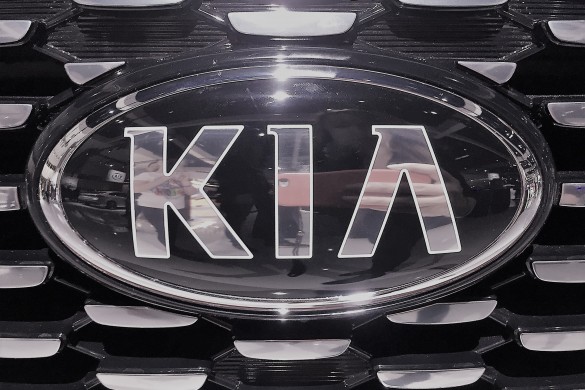 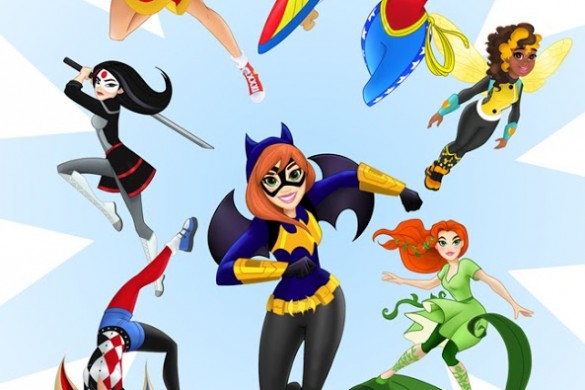