Top Posts
Zenimation available to stream on Disney Plus
Tenet Trailer: Saving The World By Reversing The...
‘Muppets Now’ Streaming On Disney+ July 31
‘Sonic the Hedgehog’ takes it to the next...
‘Fraggle Rock: Rock On’ To Get A Star-Studded...
Home Movie #LaborDayMovie in Theaters Nationwide
Movie 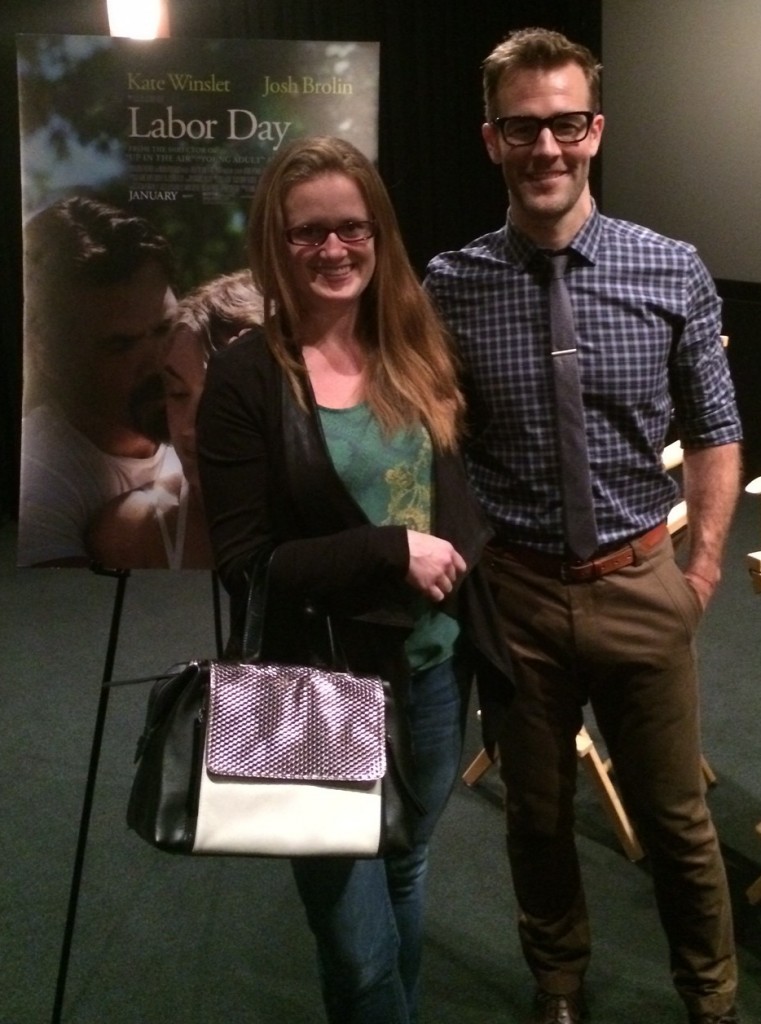 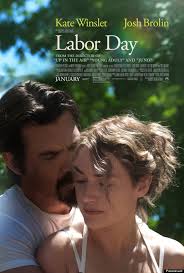 Valentine’s Day is just around the corner…but Labor Day is closer than you think. The newest film by writer-director Jason Reitman (Juno, Up In The Air, Young Adult) – opens today in theaters nationwide.  In anticipation of its release, Paramount Pictures and Mamarazzi invited a group of moms, including yours truly, to an advance screening on the Paramount lot.

The character at the heart of this complicated drama, young Henry Wheeler (Gattlin Griffith), guides the audience into and through the dramatic events of his thirteenth Labor Day weekend in 1987. On a rare trip to their small town department store, Henry and his depressed single mother, Adele (Kate Winslet), encounter escaped convict Frank Chambers (Josh Brolin).  Injured and desperate for an overnight hideout, Frank insists on a ride back to their rural home; but against the backdrop of a statewide manhunt, his stay stretches throughout the long weekend and alters all three of their lives forever.

This ambitious film, adapted from Joyce Maynard’s 2009 novel of the same name, combines family drama, suspense, and even romance with a coming of age story.  It’s a radical departure from Reitman’s past work; but fans will recognize his trademark darkly comedic stylings in Henry’s painfully awkward interactions with his feisty crush and his clueless father’s perfect new family.  Griffith plays the “man of the house” with tenderness and a maturity far beyond his years; but Winslet’s heart wrenching struggle to reconcile her past pain and sort through her sometimes conflicting needs as a mother, ex-wife, and woman is the performance that will have moms everywhere talking (and hotly debating her choices).  She definitely earned her Golden Globe nomination for this role.

From lush exterior shots to simple kitchen interiors, the cinematography is breathtaking.  (Trust me – you’ll never look at pie the same way again.)  But despite the beauty of the film and a few notable performances, some of the plot points are a bit hard to swallow.  Additionally, the dark tone and adult subject matter may not be for everyone; and despite the presence of young cast members, this is definitely NOT a film for kids. [Additional trigger warning for women:  there are some explicit miscarriage/stillbirth scenes.] 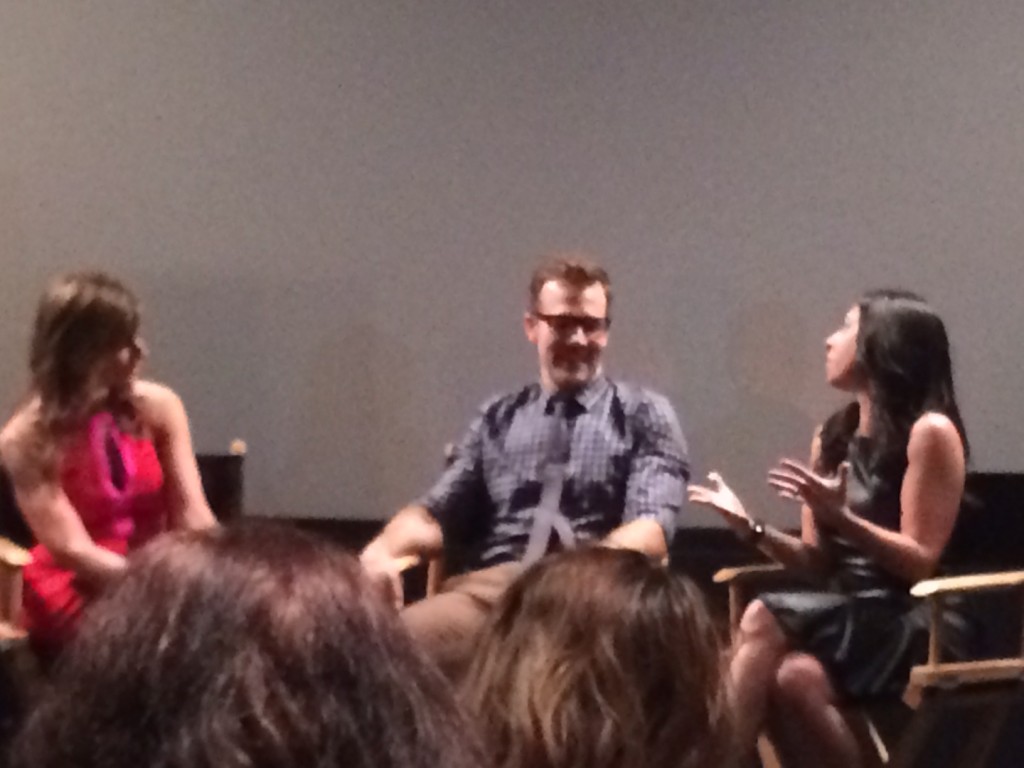 Q&A with James Van Der Beek and the Mamarazzi

Actor James Van Der Beek has a small, but critical, role in Labor Day; and he stopped by for a quick Q&A session after the screening.  Van Der Beek talked briefly about his reasons for choosing the role (two words: Jason Reitman), raved about the on-set camaraderie, and dished out a bit of gossip about Josh Brolin’s culinary skills (let’s just say he did his own pie-making stunts).  But in a room full of moms, talk quickly shifted to the recent arrival of his third child.  The former Dawson’s Creek heartthrob-turned-family man admitted to severe sleep deprivation, but praised his wife and children for their grounding influence on his life and Hollywood career. “Fatherhood changed me, instantly, from the inside out,” he told us.  These days, he is “extra careful” about the roles he chooses; and although he doesn’t shy away from controversy or complicated issues, he is guided by the kinds of stories he hopes will be good for the world.

Me and James Van Der Beek, sporting our spectacles at the Labor Day Movie screening.

Audience response to his Labor Day character has been mixed; some see him as a hero, while others think he’s one of the bad guys.  Although I can’t say much more without a spoiler alert, I agree with the hero assessment; but see the film for yourself and tell us what you think!

* We were not compensated for this post. We attended a private screening of this movie to facilitate this review. 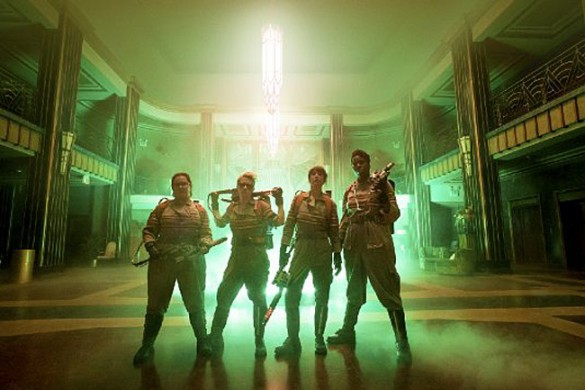 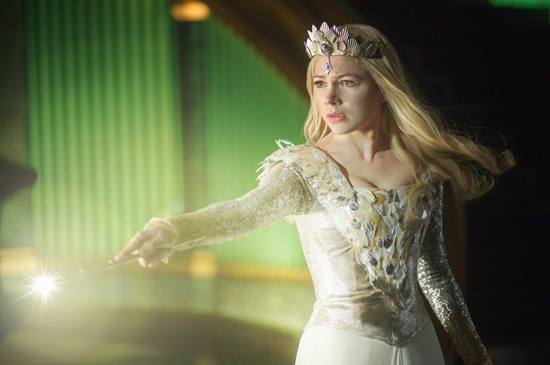 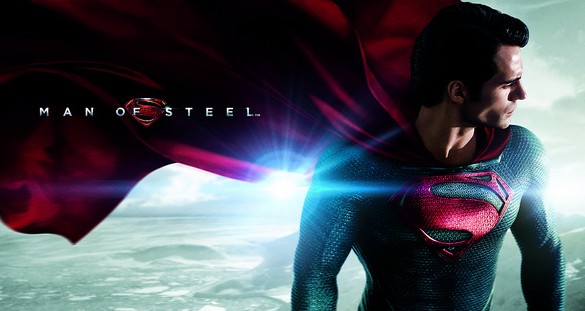 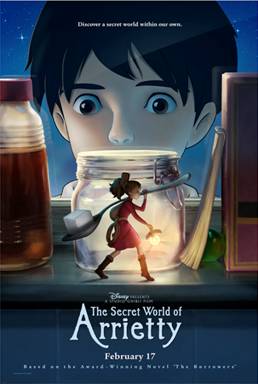 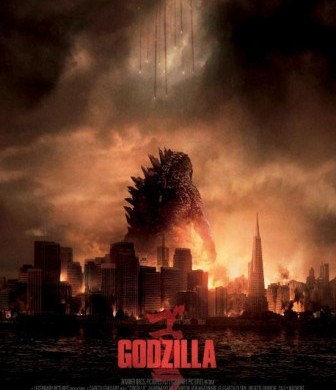 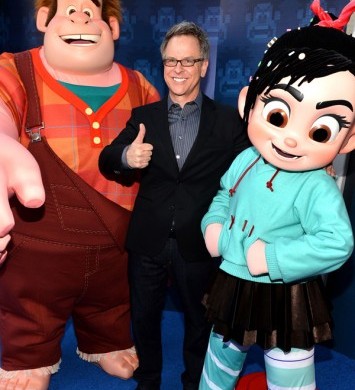 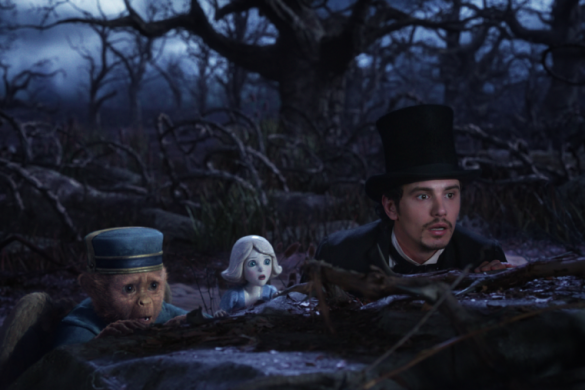 i hope i get to see it , you now how it is w/kids you go see what they want:(