Top Posts
First Thoughts on Disney’s RAYA AND THE LAST...
WandaVision Review: Marvel’s Odd Superhero Sitcom is Terrific
To All the Boys: Always and Forever Trailer
GO/DON’T GO Looks For Love In All The...
Locked Down Movie Review
Home event I Want My Nerd HQ Interview With Zac Levi #NerdHQ
eventSan Diego 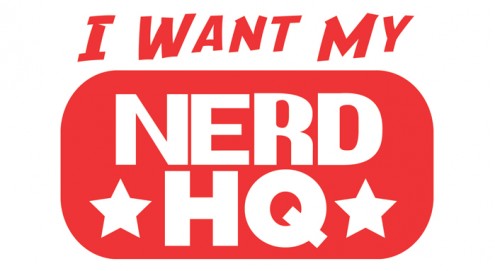 Calling all nerds! Do you want your Nerd HQ? Zachary Levi (Chuck, Tangled) founder of the Nerd Machine, needs your support as Nerd HQ is in jeopardy! Nerd HQ, the four-day free event, is where fans and celebrities come together to have an experience unlike no other. Fans can play games, check out cutting edge technology, as well as, attend panels, parties, participate in photo and signing opps where proceeds go toward the charity Operation Smile!

The free fan event takes place over the weekend of Comic Con (no affiliation) and the 25 panels are also streamed (and available on YouTube) to people who can’t be in San Diego. In the past, actors such as Tom Hiddleston and Hugh Dancy have appeared for Q&As. The smaller intimate audiences are definitely a fan favorite vs. large SDCC  panels (I will be at SDCC this year with my family). Nerd HQ  is held at Petco Park and is open to all ages. I can’t wait to experience it for the first time with my daughter, who loves comic books and video games. I’m sure we’ll all need a place to chill out after a few hours of the Comic Con frenzy.

Zac Levi is an actor, singer and nerd who is extremely  grateful for his friends and fans. I caught up with Zac who seems genuinely down-to-earth and wants to make a difference in people’s lives. He talked about the Indiegogo Campaign, what he’s nerdy about and his ambassadorship with Operation Smile. Zac is passionate about bridging gaps and “embracing the nerd in all of us.” He says, “We want people to start challenging themselves in what a nerd is. I don’t like that it should ever be considered derogatory. There is a nerd in all of us,” Zac explains. He adds, “Nerdy equals passionate because we are all passionate about something. Kobe Bryant is nerdy about basketball and I love that he is because it makes him a great basketball player. I happen to be nerdy about pretty stereotypical nerdy things like comic books, technology, Sci-Fi movies and video games. Nerdum was bred from a place of wanting to be accepted. I want the same acceptance. Can’t we all get along? Nerd HQ is a place where we can embrace each other.” 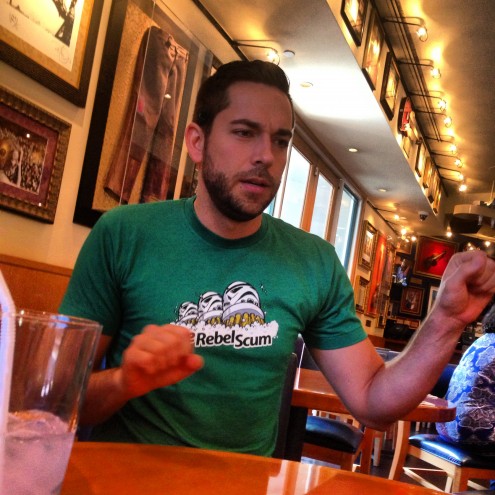 What about Crowdfunding for Nerd HQ?

Zac explains, “I always want to keep this event free. I just knew that we couldn’t do it the way we were doing it.” He goes on, “Nerd HQ costs around $1 million dollars to produce. Last year was the best year for Nerd HQ. Petco was an awesome venue and we raised more money than ever for Operation Smile. We received a lot of recognition for our business. We also made so many people happy all while we work at a loss every year. Last year, I paid for it by myself. I thought that I would be able to reimburse myself when the sponsorship dollars came in, but that didn’t happen. I was looking at major crossroads. Do I tear down everything HQ or do I just take it as an incredible test? We try really hard to make it happen. The only other real viable option that I felt was to go to the fans that I felt we already had a relationship with. We’ve been doing it for three years. So, the fans have seen examples of all of the panels, and the smiles, and the parties, and the fun, and the video games. This is what we want to keep doing. I want to keep giving this type of event, which doesn’t exist anywhere else in the world. That type of interaction between fans and celebrities that doesn’t exist anywhere else in the world. I wanted to give people an experience that was not being given. Hopefully through that, they would feel moved and compelled. And, feel that, ‘I like you and I want to support you.’ Also, I don’t want to make money off the celebrity panels. I wanted to tell my celebrity friends that they could donate their time, and we could raise money for charity from the fans.”

Zac’s only asking for $5 from each person.

He says, “We wanted to make it easy for people, I wish I could’ve had a button for $5 and one other that says, ‘If you want to give more enter it here.'” The actor and advocate continues, “We’re really only asking for $5, but Indiegogo’s set up didn’t allow for that. I’m asking people to give what they feel led to give if they want us to keep producing those panels. This company is about inclusion. I genuinely don’t want anyone to feel less special or important or less rewarded, because some can donate more money than you. There is no incentive beyond that, you get the same thing as everything else. The best thing we can give everyone is this event.”

The Operation Smile advocate says, “I wanted a charity that I could champion. I was inundated with billboards and commercials of Operation Smile, I believed that God gave me a message.” Zac adds, “Our friend, Jay Harrington came to our charity ski event in Park City a few weeks ago, and he summed it very well, ‘It’s a God-given right for any child to smile,’ and it’s absolutely true! If we can do anything to give that back to a kid who doesn’t have that, not just for superficial reasons or even those emotional reasons or spiritual reasons or mental reasons. But, literally one of ten of children die because of malnutrition or infection or disease. That just rocked me and the fact that $240 and one hour does it. I wanted to find something where I could look at it and pitch it to it. You give me $240, and I will find a doctor to donate an hour and this kid will be changed forever, and we don’t have to go back. I make a living in part because of my smile. How much do I take that for granted? This is so powerful that a kid can even have the ability to not be a priority in his or her village and considered unclean. I had to be a part of that.”

Who is your favorite superhero? I was intrigued because I felt Zac had an inner passion for comics.

“I was a big Wolverine fan growing up, but I was a big X-Men fan of the Marvel Universe. Specifically, I was a big Mutant Fan: X-Men, X-factor, X-Force, Gambit was my favorite X-Men except for his weird pink chest plate but wolverine was a bad ass…”

“We are still going after sponsors, and we will take whatever we can from the campaign,” says Zac. He adds, “We are committed to doing it this year, even if I have to put my own money in again. I will do that. I know that no matter what in life, if you believe in something you have to try because the worst thing you can do is not try for everyone involved.” 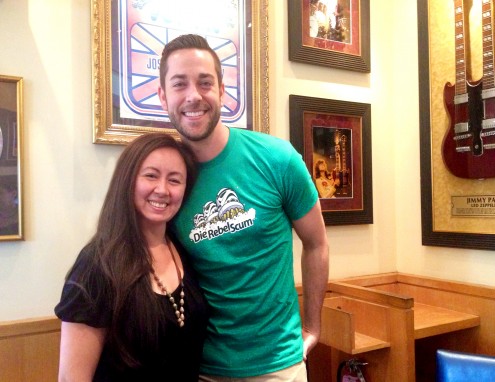 If you would like to support Nerd HQ and see it continue, then visit Indiegogo to support Zac’s cause. This is a community, a place for all nerds, whether you love Star Wars or Doctor Who, you will be accepted by Nerd HQ. It’s okay to be you. I think that’s a terrific message for kids!

A big “thank you” to Zac, as well as, ENMN for arranging this interview! Good luck to him and to the Nerd Machine! We hope you achieve your goals and we look forward to seeing you at Nerd HQ.

* We attended a blogger junket to facilitate this review. Lunch was provided. This will in no way sway our opinion of the product or service.  The review is in our own words and is our opinion. Your results and opinions may differ. 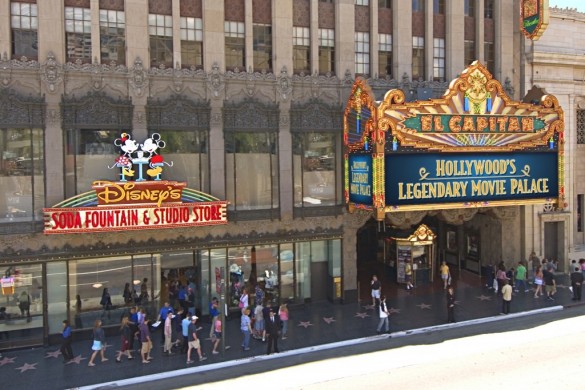 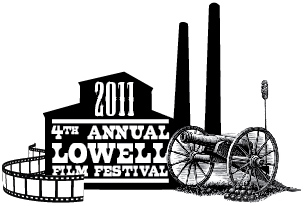 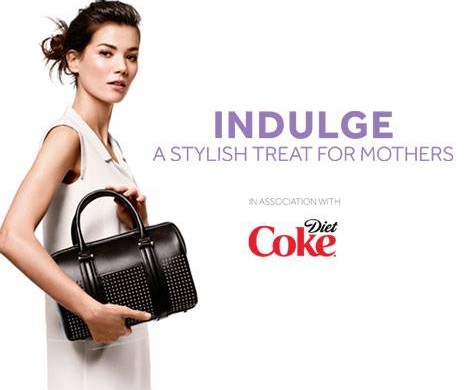 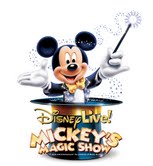 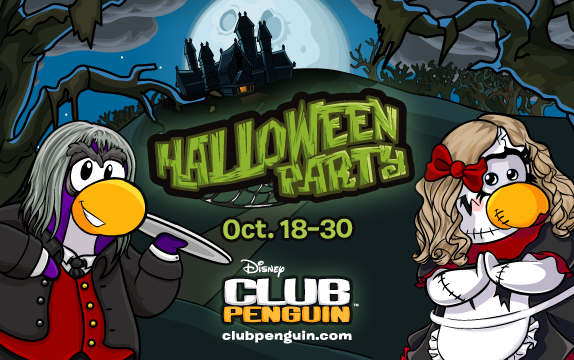 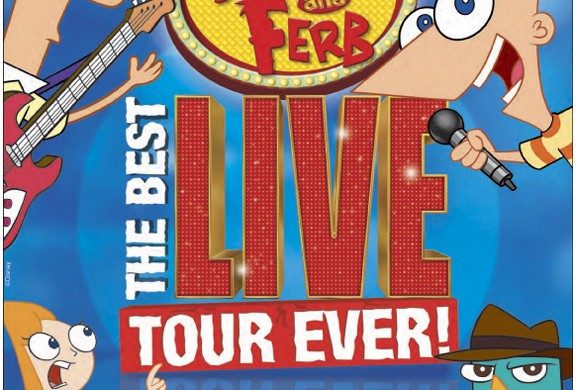