A brand-new sneak preview and trailer for HBO’s Lovecraft Country was released as a part of the ComicCon@Home panels, and it reveals a lot more than just an homage to the great sci-fi writer HP Lovecraft. Both the new clip and trailer shows how social commentary plays a significant role in horror films. Based on the Matt Ruff dark horror novel of the same name, the upcoming series is both a love letter between the horror fiction of H. P. Lovecraft and racism in the United States during the era of Jim Crow laws.

Of course, since Lovecraft Country is produced Monkeypaw Productions, Bad Robot Productions, and Warner Bros. Television with executive producers including Jordan Peele, Green, J. J. Abrams, and Ben Stephenson, there is a lot of mystery embedded into it. We do not know the nature of the supernatural things occurring during Atticus Black’s (Jonathan Majors) road trip across America during the Jim Crow era.

In the clip, Atticus Freeman (Jonathan Majors), his friend Leti (Jurnee Smollett), and his father Montrose (Michael Kenneth Williams) raid a museum after hours in the pursuit of the clues they’re desperately seeking. Atticus takes a look at an obelisk and notices that one of the panels is a doorway. The only problem is, he can’t find a way to open it. That’s when Montrose asks everyone to turn their flashlights off. Doing so allowed the moonlight beams to reveal the key that hides underneath a tooth of a stone alligator. And after Leti presses the button, the door opens to uncover another doorway to underground tunnels.

After going down, Atticus describes what he sees as “some Journey to the Centre of the Earth type s***.” One would be inclined to agree, given the spooky vibe. But that’s not all. Above him is an engraved text that reads, “Beware all ye who tread the path. Ever the tide shall rise.” It’s not clear what the text means, but Atticus then notices the ground may provide additional clues. And after sweeping away some dirt, he gives off a look that tells us he found something that could lead them to Titus’ pages.

And that’s where the clip ends.

As for the trailer, well, it gives us a look at how sci-fi creatures and other things of that scary nature are part of Lovecraft Country.

But what intrigues me the most about this exhilarating show is that it combines the horrors of Lovecraft inspiration with the horrors of real-life racism. In this case, Jim Crow laws. And some of that, as we have seen, is still very much relevant today. I can’t wait to see what kind of conversations we will be having after each episode, as the trailer and clips show Lovecraft has a lot of promise and will do more than just be a thoroughly exciting sci-fi fantasy horror. It will be an engaging show that is also a reflection of the society that we live in now. 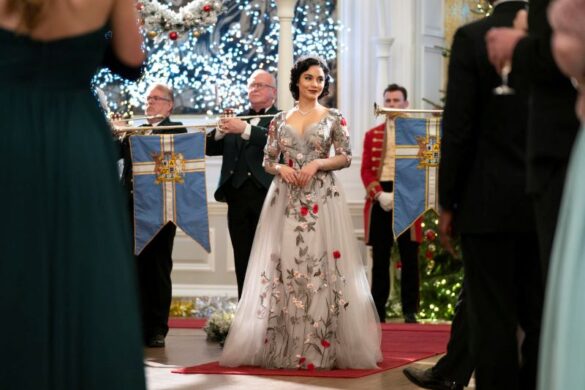 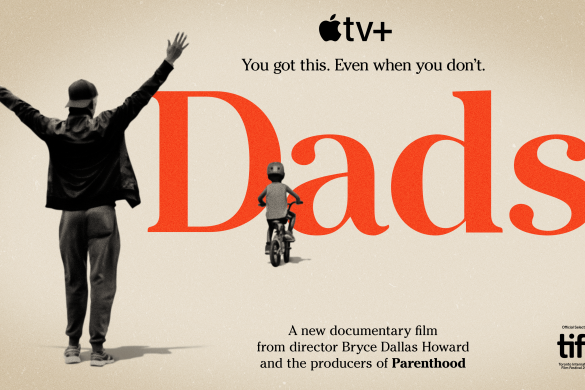 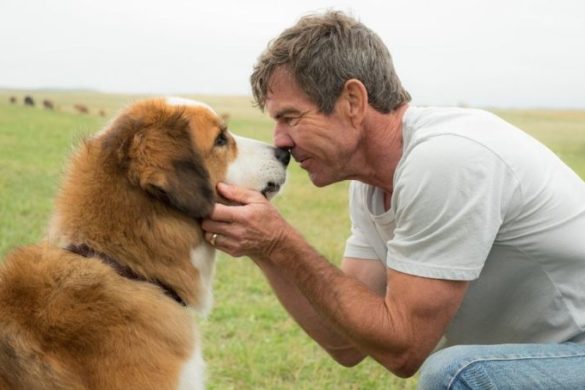 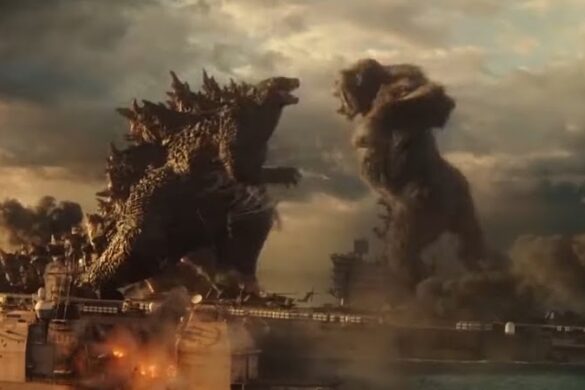