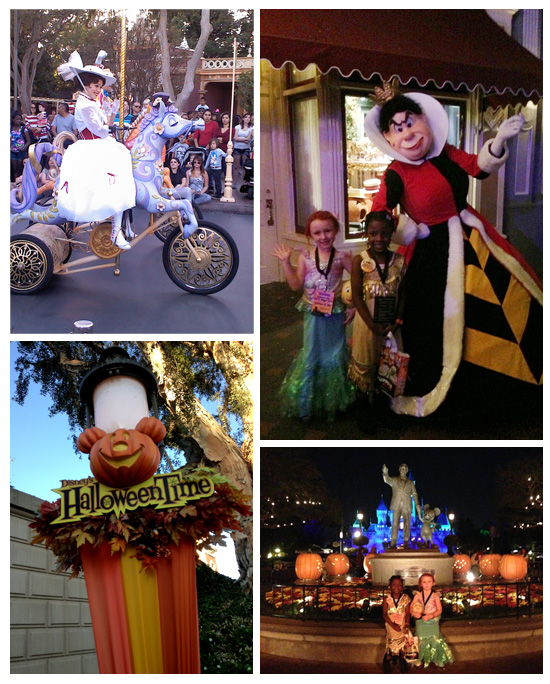 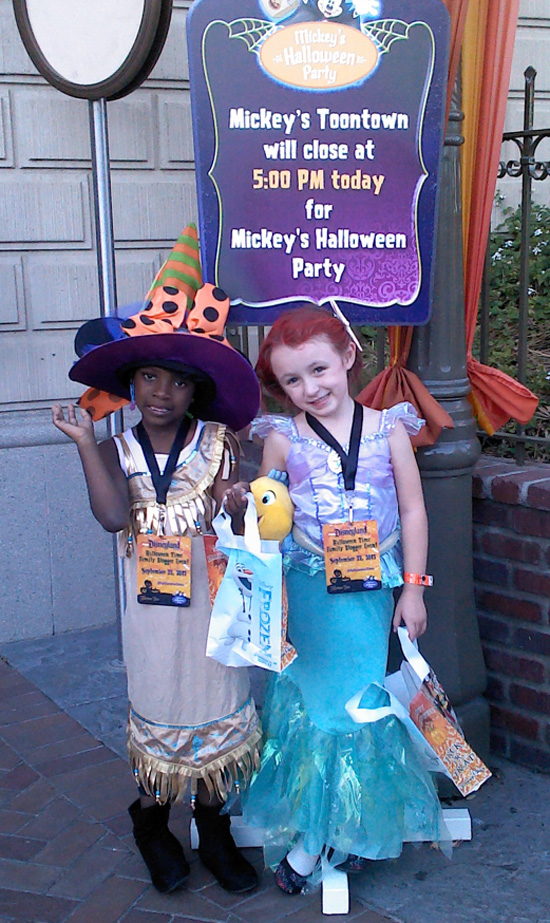 I was overjoyed when I discovered I could attend the Halloween Time Family Blogger Event held at Disneyland Resort in Anaheim, Calif., this past Sept. 27, 2013 with Tee and her daughter. Up until this point, my 6-year-old daughter, Ananda, was the only one of my children who’d never visited the park. Because she was asking to visit Disneyland the entire summer, I knew this night would be unforgettable. I kept this outing a secret from her for more than a week, ensuring that she remain on her best school behavior.

On the day of this “Top Secret Mission,” I picked Ananda up early from school, telling her only that we were going with Tee on an exciting adventure. While at Tee’s house, I softly asked Teagan not to inform Ananda of our “Mickey plans.” Teagan was thrilled! After nearly 90 minutes of traffic, we reached the Disneyland exits. You should’ve seen Ananda’s eyes light up! She began laughing and screaming upon discovering our Disneyland destination. We checked in and parked at Disney’s Grand Californian Hotel & Spa (https://disneyland.disney.go.com/grand-californian-hotel/), where the girls changed into their Halloween costumes.

Ananda was Pocahontas with flowing braids and Teagan was The Little Mermaid – complete with auburn locks. They were darling princesses on a mission to capture a treasure trove of candy located at Trick-or-Treat Stations throughout Disneyland. The duo joined hundreds of other costumed park-goers on one of the park’s most festive occasions. “Thank you mom for bringing me,” Ananda says. And, in the same breath, “Thank you, Miss Tee for inviting us! I love it here! I love these Halloween costumes,” adding. Ananda is as an aspiring painter who adores the make-up artistry of Sleeping Beauty’s stepmom, Maleficent. Of course she loves wearing her princess costume around the house, but participating in part of Disney’s Halloween night, “the best night ever,” according to Ananda. She says, “Mommy, on this night I saw so many Disney costumes! It was awesome!”

Like countless would-be astronauts, Ananda chose to board the “Astro Orbitor” as her first Disneyland ride. I boarded with her and Teagan. The two thrill-seekers took pleasure in this mid-speed, space rocket, zipping us high in the air. A big fan of the “Toy Story” franchise, my daughter definitely wanted to check out the “Buzz Lightyear Astro Blasters,” which was another ride that completely tickled her. I have to admit, I was proud to see the bravery of my 6-year-old, while withstanding some of the spooky scenes during “The Haunted Mansion,” while embarking on it during the evening. Both that attraction and “Pirates of the Caribbean” are chilling at night, and Ananda was pretty tough. Of course, I absolutely love the “Pirates” ride with all of the updated special effects! Ananda also adored “The Many Adventures of Winnie the Pooh.” Like numerous children, Ananda couldn’t get enough of the “it’s a small world” ride. She wanted to hop back in line and ride it over and over again. Can you blame her? It’s so precious… The “Sleeping Beauty Castle Walkthrough” was another enchanting moment. Ananda anxiously looked around, hoping to get a peek at Sleeping Beauty or one of the other Disney princesses. When she did finish from the amusement rides, Ananda merely gazed along New Orleans and Town Square, soaking in Disneyland’s wonderful sights and sounds. From the Disney Villains Carriage Arrival with the Queen of Hearts leading a fiendish group along Town Square; to the INCREDIBLE “Halloween Screams” Fireworks Spectacular in the center of Main Street, Disneyland’s Halloween Time Family Blogger Event was jam-packed with thrilling, nonstop, electrifying parades and events. Ananda still talks about how much fun she had that night! Yes, I honestly believe Disneyland is the “happiest place on earth.”

* This is not a sponsored post. We were invited to Halloween Time Family Blogger Event courtesy of Disneyland Resorts! We received passes to Disneyland as well as food vouchers. 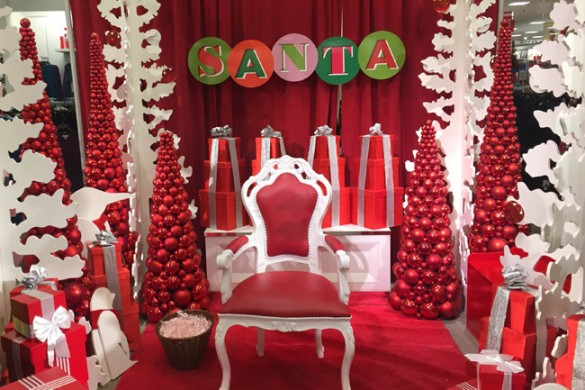 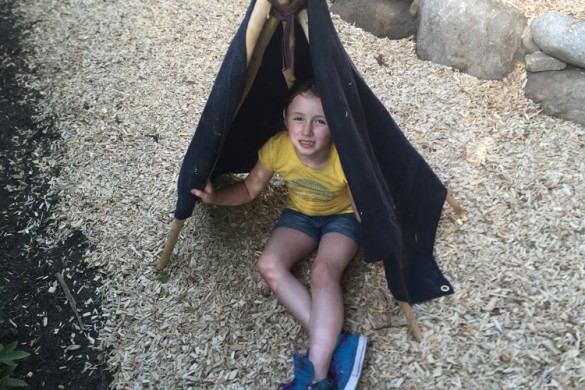 On Sale Now: Disney’s Phineas and Ferb: The Best Live Tour Ever! Plus Discount Code 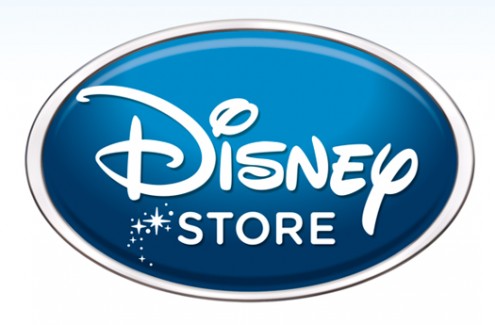 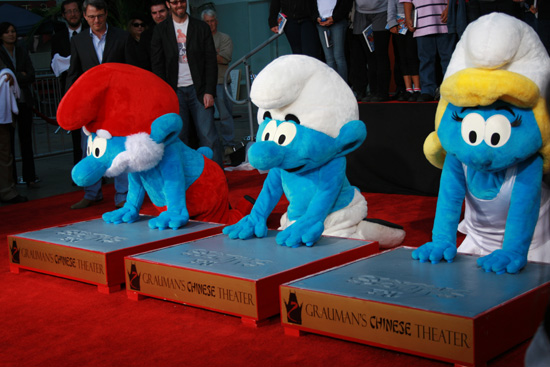 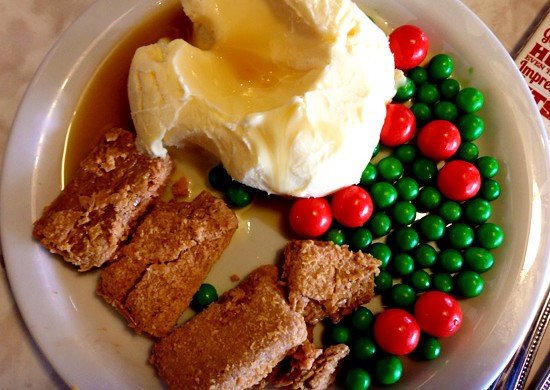 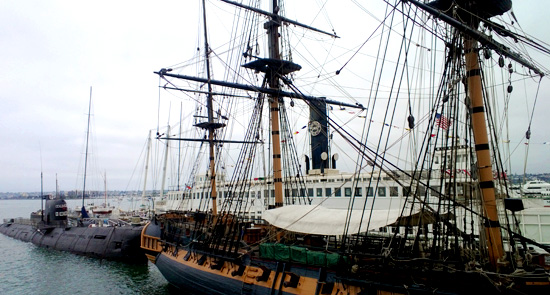 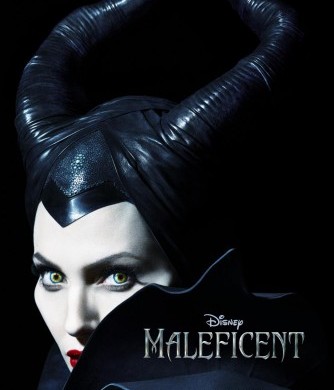 Hooray for first time visits to Disneyland!! So magical!!

OMG it makes me so happy when a child gets to go to Disneyland! The sheer joy is so beautiful! I’ve never experienced the trick or treat night, but it sounds like so much fun!

Stop the cuteness right now! How great to have such a special time!