Disney Insider premiered a behind-the-scenes video of our all-new gaming initiative, Disney Infinity. In “Creating Disney Infinity,” the first in a series of videos leading up to the game’s release, Disney leaders and creatives from across the company including John Lasseter, Lee Unkrich and Avalanche Software’s John Blackburn open up about Disney Infinity’s origins and Disney’s heritage of storytelling, creativity and exploration.

Check out the video on Disney Insider today and remember to pre-order your copy of Disney Infinity now before it hits US stores on August 18!

* We are sharing this release with our viewers. We did not receive any compensation for this post. 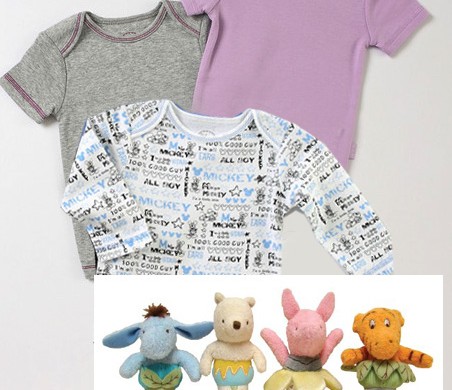 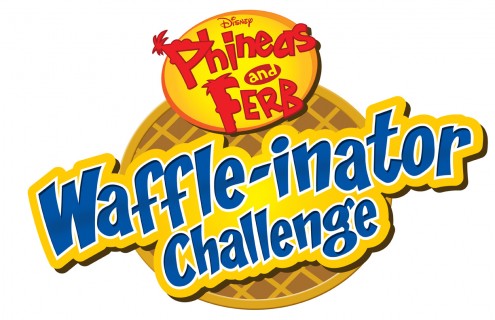 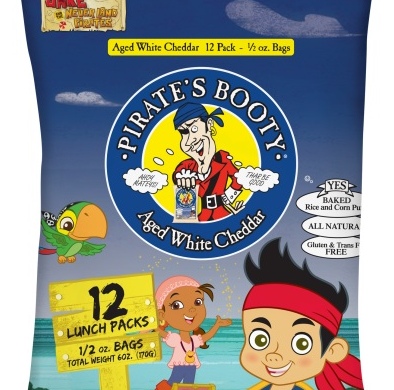 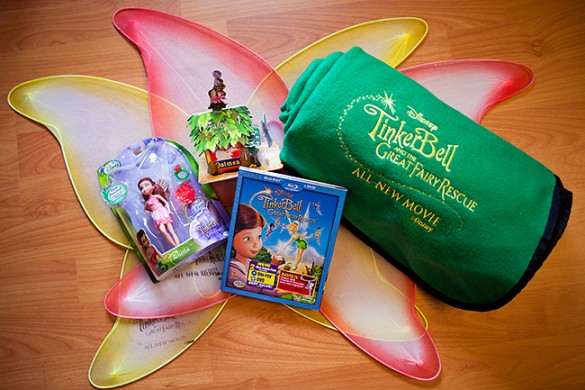 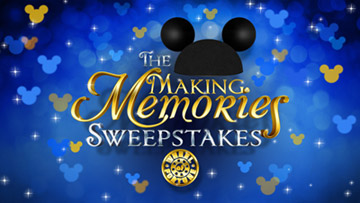 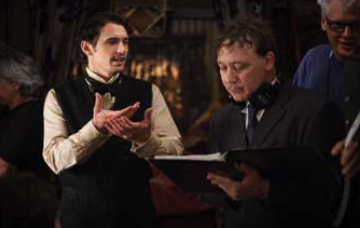