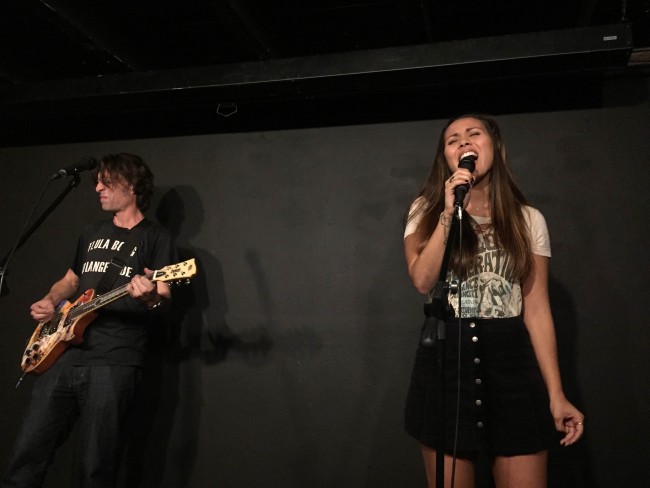 This week on Adventure Time, the adventures of Finn and Jake take a break for Marceline to take the spotlight in a very special mini-series ‘Stakes’ airing on Cartoon Network. We talked to the voice of  the Vampire Queen, Olivia Olson, about the release of “Marcy’s Super Secret Scrap Book” which coincides with the series arc about her character’s past and desire to no longer be a vampire. 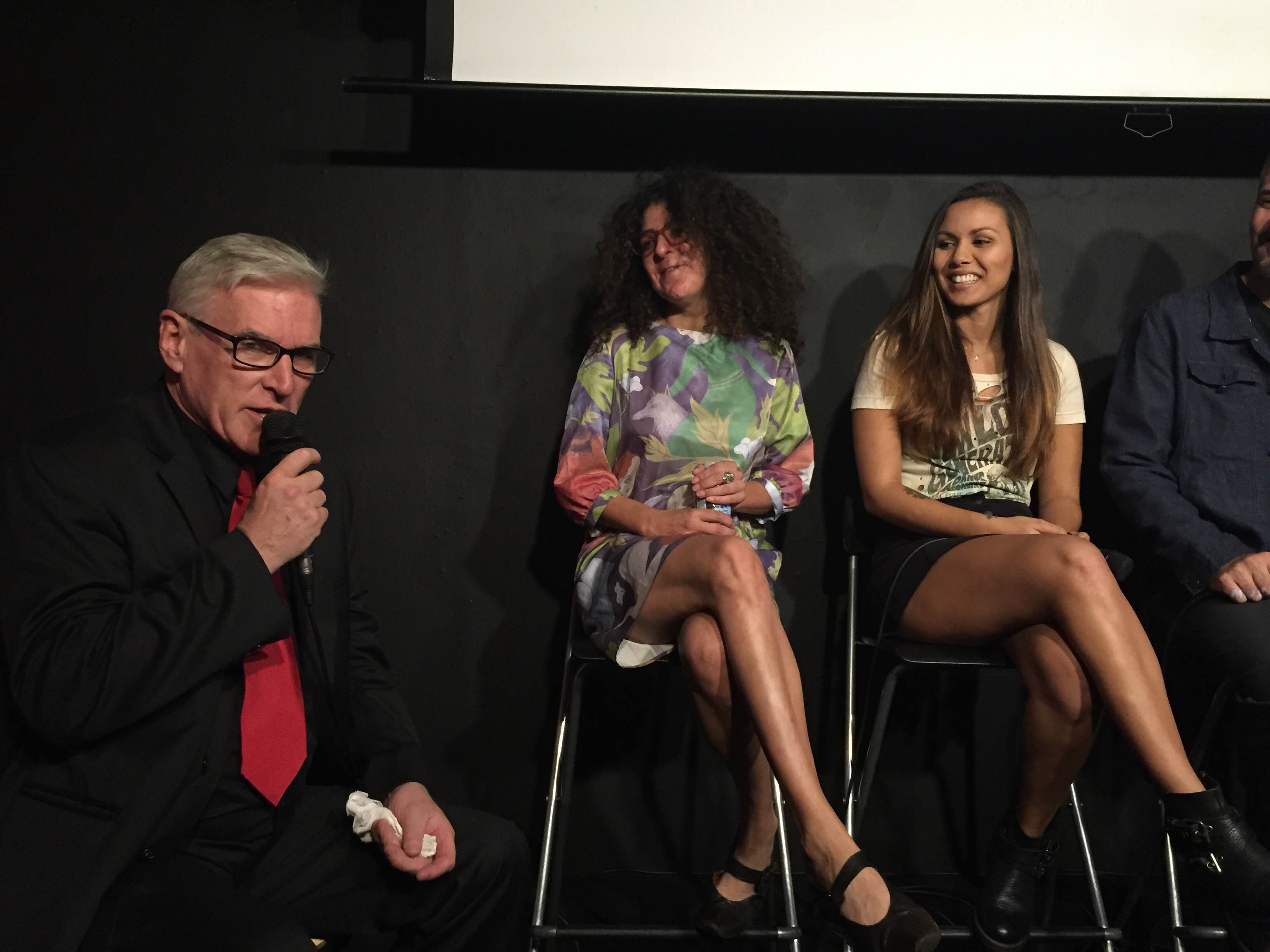 Olivia on how Adventure Time is not just for kids but for adults.  I told her the story about how I got into the show in my 20’s while hanging out with friends who had a kid that became obsessed with it and got all the adults in her life obsessed too:

Olivia Olson: That’s what’s so great about it, there’s so much adult humor that like you can watch it with your kids and they won’t get kind of the dirty stuff but it’s really good. I love it too, it’s one of my favorite shows to watch.

One of the biggest revelations in the world of Adventure Time was that right after the Mushroom Wars, the Ice King was a scientist named Simon who found little Marceline before she got turned into a full vampire. The series arc has such a hit that fans clamored for more about what happened when Simon began to lose his memories and turn into the Ice King. Olson reveals that “Marcy’s Super Secret Scrapbook” fills the gaps:

Olivia Olson: I think we wanted to cater more to the fans with that. Everyone had all these questions, you got so much information with the ‘Simon and Marceline’ episodes but I think it only sprung up more questions. What happened? How did they get from there to here? A lot of the story in the scrapbook will connect the dots. It starts out of Simon’s scientific notebook and he says, “Well I was going to record my theories and findings but instead I found this little girl.” So it starts on the very first day they meet each other. It is very much based in backstory.

Very interested in the how the book would connect to the show, I asked Olivia if there would be more explorations of the relationships with the characters we know in the land of Ooo like Princess Bubblegum or Ice King in this weeks mini-series arc “Stakes”:

Olivia Olson: The mini-series is all this information and is going to coincide with the book. It was really cool to write it from her perspective and then you get to see it on the shows about what actually happened. The book all start before the land of Ooo hundred and hundreds of years in the post-apocalyptic past. She doesn’t meet Bubblegum, there’s no candy people. It’s just her and Simon against the Oozers and the radiation.

Noting that Adventure Time is just shy of being 10 years old,  I asked Olivia if she’s felt like she’s grown up with Marceline, everything she’s been through and the past that’s come to light:

Olivia Olson: When my character started getting all these layers, I started feeling really, really connected to her. Especially now with the book coming out I feel like I am Marceline. In a weird way I’ve grown with the character but she’s also grown with me. It’s really cool cause I feel like she’s a lot more mature on the show than she was when she started out. She started out sort of this antagonist, bully, kinda prankster type character and then you realize there’s so much more to her. There’s a reason why she kinda had that weird front to her. It really is a strong female character for little girls to look up to, so I’m really proud. I think it’s really important to have these types of characters.

As a regular of the convention circuit, I asked her about her fave interactions with Marceline fans and the impact of the characters on the show:

I think it’s really cool that she is such a musical influence on the show. I’ve met a lot of fans who are like “I’ve taken up the bass cause of Marceline.” All of the Princesses in the world of Ooo, you can find someone to relate to whether it be LSP or Bubblegum or even Tree Trunks you can maybe relate to.  There was a time where kids shows where trying to dumb down cartoons in a way, they only did humor or storylines that were like “We need to make sure that a kid will understand that.” But I think in this show they really push it to be like “No you don’t need to limit kids, you need to be expanding their minds.”

That’s the best part about it.

Watch ‘Stakes’ the mini-series event about Marceline this week with a Friday marathon culminating in the final episode of the special on Cartoon Network. Look for the home release early next year!

Adventure Time: The Enchiridion and Marcy’s Super Secret Scrapbook is out now! 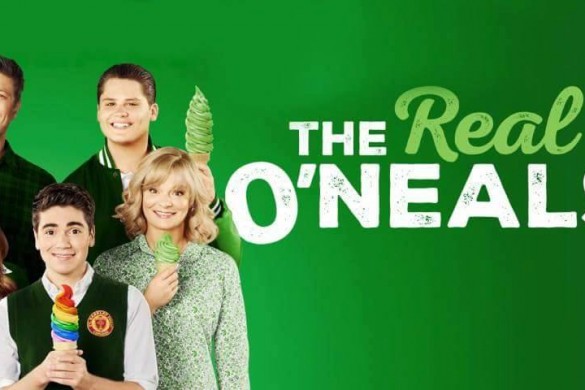 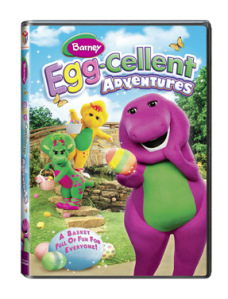 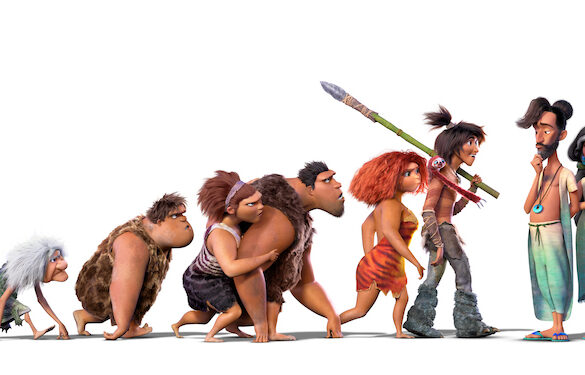