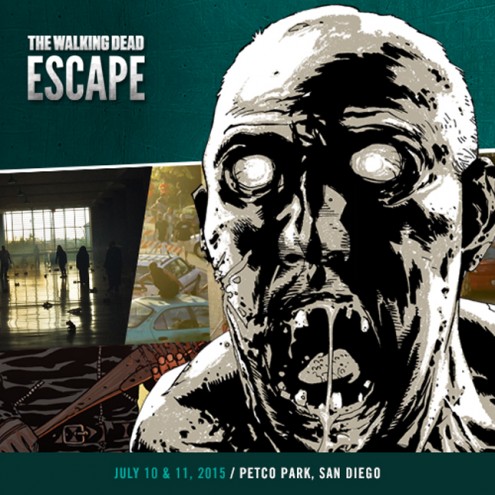 Not everything happens inside the San Diego Convention Center at Comic-Con. There are lots of other things happening within walking distance, outside SDCC and most don’t require an SDCC badge.

Let’s take a look at some of these events:

• The Conan Show
Conan O’Brien will be broadcasting his shows from Comic-Con at the historic Spreckels Theater in San Diego. Wednesday through Saturday. July 8 through July 11. As of now, tickets are sold out for the shows, but a limited number of Standby Tickets will be made available on the day of each taping.
http://teamcoco.com/comicon

• Geek & Sundry
Join Felicia Day, Wil Wheaton, Ryon Day, and the rest of the Geek & Sundry gang for Comic-con festivities. There will be panels, TableTop gaming nook, The Joust, freebies, exclusive Geek & Sundry merchandise and… a photo op with a fire-breathing dragon?!
http://geekandsundry.com 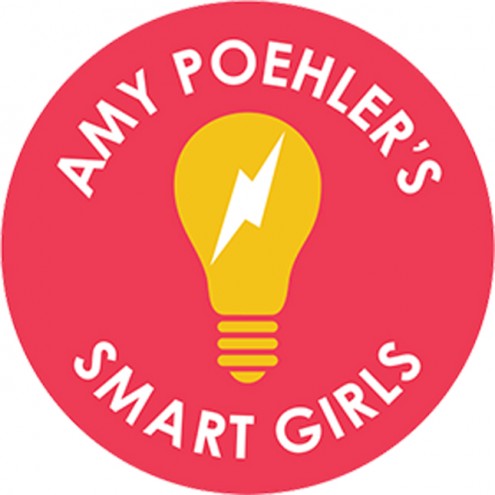 • Amy Poehler’s Smart Girls
Originally an online show for young girls, founded by Amy Poehler and Meredith Walker, that has grown into a “community” for many. Check out the arts and crafts area, and learn to build robots.
http://amysmartgirls.com 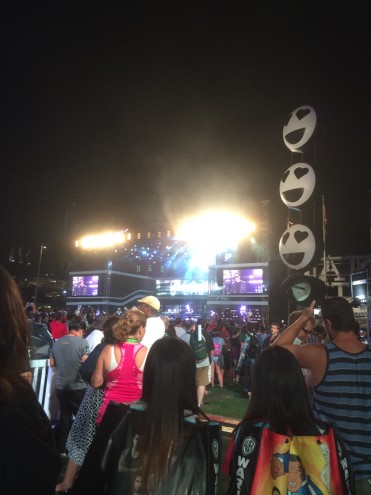 • MTV2 Fan Fest featuring the MTV2 Fandom Awards
The live taping of this show will be hosted by Tyler Posey (Teen Wolf) and Bella Thorne (Shake It Up, Scream). It’s a one night event at Petco Park, that is free to all SDCC badge holders on Thursday, July 9.
www.mtv.com/ontv/fandomawards

• Nerd HQ
Presented by Zachary Levi and The Nerd Machine. The Nerd HQ has moved to The New Children’s Museum in downtown San Diego, spanning three floors over 35,000 sq.ft. Check out exclusive gaming and expanded ‘”Conversations For A Cause” celebrity panels. The event is free, but the panels are ticketed.
www.thenerdmachine.com/nerd-hq/

• The Walking Dead Escape
Think you have what it takes to survive the zombie apocalypse? Based on the hit TV show, The Walking Dead, this is the fourth year for the zombie obstacle course to be held at Petco Park. Running is not required but you may want to with hordes of zombies around. You will need to purchase tickets for this event.
www.thewalkingdeadescape.com

• Walker Stalker Fan Fest
If you love The Walking Dead and zombies, then this is right up your alley. Panels, photo ops with cast members from the show, purchase merchandise and see Emily Kinney (Beth) in concert on Friday, July 10. You will need to purchase tickets for this event held at Petco Park on Friday and Saturday, July 10 and 11.
http://walkerstalkerfanfest.com

SDCC Off-Site Events (SDCC badge may be required):
• X-Box Lounge in the Seaport Ballroom at the Grand Manchester Hyatt
• Her Universe Fashion Show in the Harbor Ballroom at the Grand Manchester Hyatt
• Assassin’s Creed Experience at the MLK Promenade next to Hilton Gaslamp Hotel
• Adult Swim on the Green located behind the Convention Center next to the 5th Ave. Pier and Ferry Landing
• FX Fearless Arena on the Hilton San Diego Bayfront Lawn, opposite Hall H
• Nintendo Video Game Lounge in the San Diego Ballroom at the Marriott Marquis & Marina
• Game of Thrones: Experience the Realm, 628 L St. accross from the Omni Hotel
• NBC’s World of Heroes Reborn and Blindspot in the Gaslamp Square at Fifth Ave. and Harbor Drive
• Fox Television’s Ice Cream for Scream Queens in multiple locations

There are even more events that are too numerous to list here. Many can be found by doing a Google search. 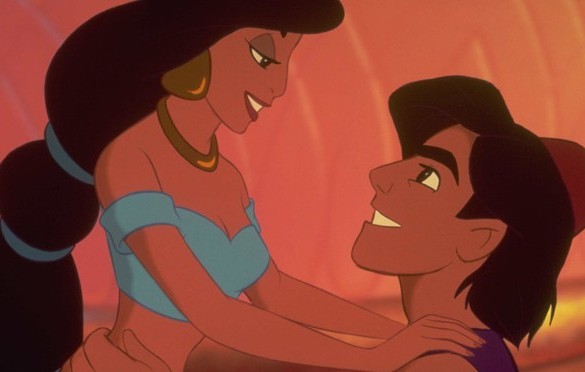 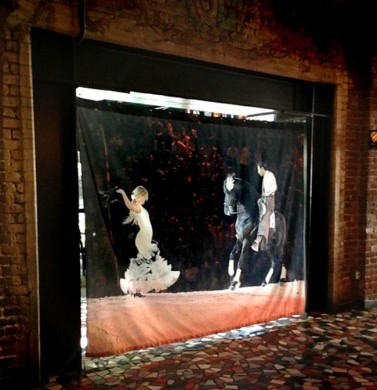 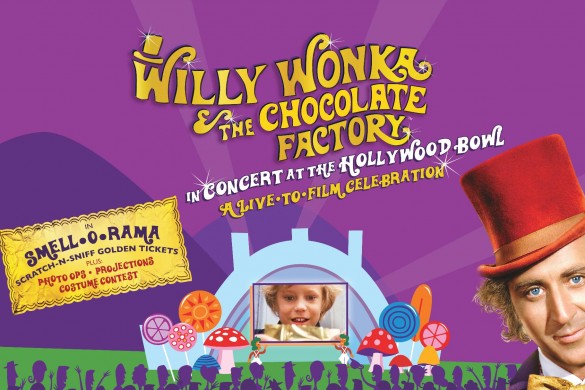 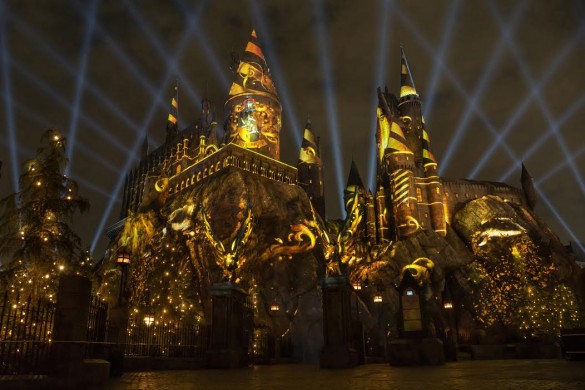